Reca-‘Libra’-ting the case for cryptos

Call me a luddite, an outlier or just lazy, but I’ve always struggled with the point of cryptocurrencies beyond a vehicle for speculative investment.

Sure, the technology underpinning cryptos has obvious promise, but is buying a coffee or something online any easier, faster or cheaper than using official fiat currencies?

Monthly payments with bitcoin, the poster child of the crypto world, have steadily declined since peaking at $US411 million in September 2017, Bloomberg reported last year, citing data from the biggest crypto merchant-processing services that claimed transactions slid to $US60m in May 2018.

We probably shouldn’t be surprised.

As global central banking body The Bank for International Settlements said last year, cryptos face three key shortcomings: trust, the lack of stability in their value and – critically for everyday users – scalability issues, such as high energy usage and storage requirements, plus congestion on the digital ledgers, or “blockchains”, that record transactions.

So, does Facebook have a better chance of disrupting the traditional global payments systems through its much-hyped involvement in the world’s newest planned crypto, Libra?

On first blush, it’s at least easier to imagine.

Firstly, it’s backed by several major players including Mastercard, Visa, eBay, Uber and Vodafone Group as members of the Libra Association, the independent body to govern the currency upon its slated 2020 launch. This will undoubtedly help build trust and expand Libra’s usage in the “real world”.

Also, Facebook alone has 2.4 billion active monthly users. Despite the tech giant’s recent trust and reputation woes, a little under a third of the world’s population is a decent potential user base for Libra and “Calibra”, Facebook’s digital wallet to facilitate its use. Arguably, buying some Libra – a “stablecoin” effectively pegged to fiat currencies for price stability – to use via Facebook’s Messenger or Whatsapp would be a smaller leap than going online and buying some decentralised bitcoin, which is prone to wild price volatility.

Indeed, the Libra Association claim Libra’s major point of difference to other cryptos is that it will be backed by a reserve of low volatility “real assets”, such as bank deposits and short-term government securities, to provide price stability and help cover the costs of the system.

“(It) could be a big thing,” Citigroup’s global banking equity analyst Ronit Ghose says in a report on Libra. 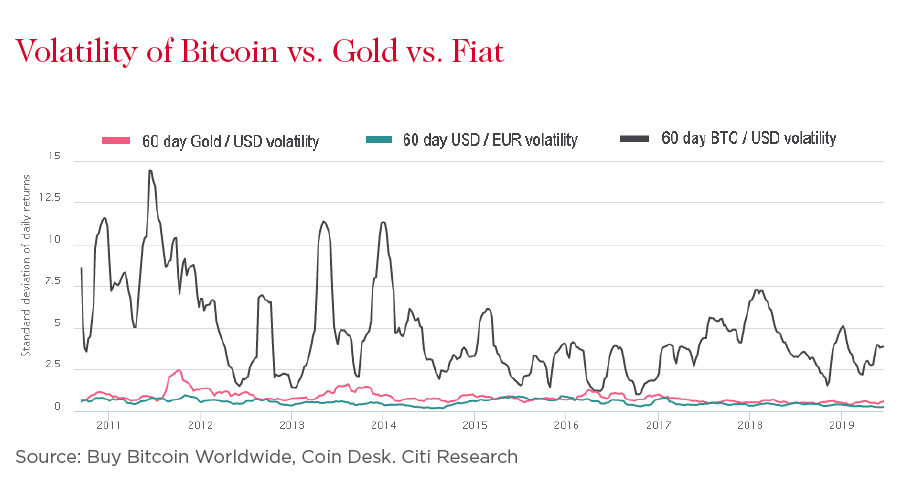 “Facebook is one of the world's most ubiquitous social media platforms with circa 2.4bn monthly active users, of which APAC is largest with circa 40 per cent. The support of Facebook and other internationally active partners will provide at minimum, a lot of public exposure to stablecoins and specifically to the Libra project.

“Emerging markets/Asia will be a focus.”

Naturally, Ghose says a key unknown – aside from the response of regulators and the rollout of merchant acceptance points – is the “motivation for consumer adoption and behavioural change”. Or, why consumers will take it up when money and digital payments are doing what they want just fine. It’s a valid question given the proliferation of payment options, falling costs and improvements in speed. Ghose notes, for example, notes Libra’s claim that the system is “likely able to meet the demand of 1000 transactions per second”, well north of bitcoin’s capacity of seven per second but well below Visa’s up to 24,000.

Philip Lowe, the Governor of the Reserve Bank of Australia, last week expressed similar sentiments when asked about Libra, noting the recent launch of the New Payments Platform – built by the central bank and several private banks – that allow payments to be made in real time, 24/7 with as little as another person’s mobile phone number.

"I have long thought that a kind of cryptocurrency would not really take off in Australia," he said. 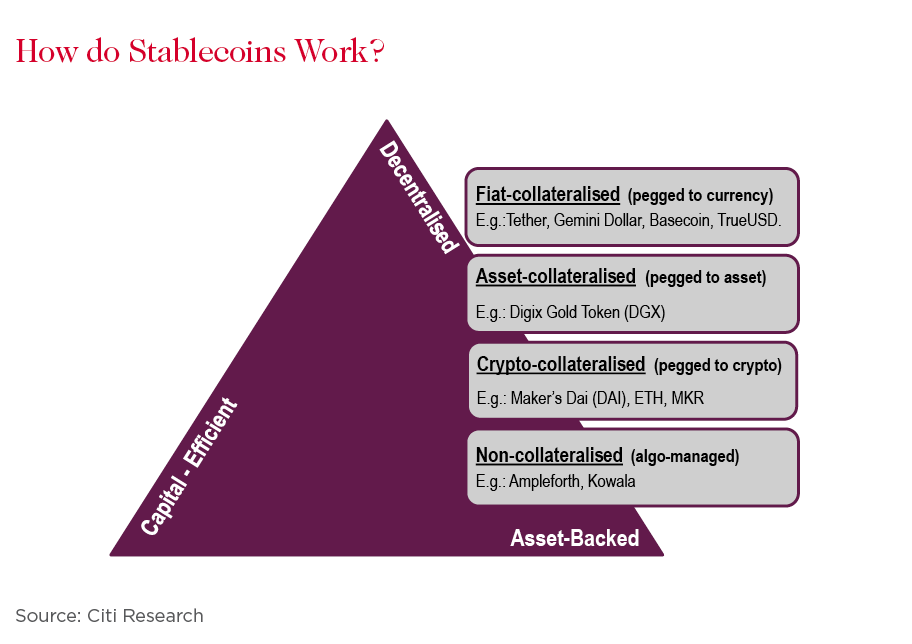 "We already have a very, very efficient electronic payments system that allows anyone of us to make bank payments to another person in five seconds just knowing their mobile phone number.

“People can already move money around electronically between their bank accounts at no cost and very flexibly.”

Similar to previous technological developments (remember some of the initial responses to fintech?), regulators and incumbent banks have given Libra’s birth a wary reception. Bank of England Governor Mark Carney said he has an “open mind but not an open door” about Libra, noting some benefits such as financial inclusion and lower costs but also risks if it became systemically important without appropriate standards and regulations.

The BIS last month also reiterated its concerns about “Big Tech’s” rising presence in financial services, particularly the potential misuse of data and the implications of even more power flowing to a handful of global giants like Facebook, Apple, Amazon and Alibaba increasingly expanding beyond their core operations. Locally, such issues are already playing out through the Australian Competition and Consumer Commission’s inquiry into digital platforms, such as Facebook and Google, and the impact they are having on the media sector, which has struggled since the internet rose into the mainstream.

“Big techs' role in financial services brings efficiency gains and lowers barriers to the provision of financial services, but the very features that bring benefits also have the potential to generate new risks and costs associated with market power,” the BIS says in its annual economic report, which notes the launch of Libra.

“Given their scale and technology, big techs have the ability to collect massive amounts of data at near zero cost. This gives rise to ‘digital monopolies’ or ‘data-opolies’. Once their dominant position in data is established, big techs can engage in price discrimination and extract rents.”

Central banks’ caution at any loss of oversight if a material amount of global transactions shifted outside established payments systems is hardly surprising: money is the lifeblood of central banks, conducting monetary policy by increasing or decreasing money supply to affect target cash rates and interacting with banking systems that facilitate payments.

For banks, new technology and competition is obviously also unnerving: Morgan Stanley analysts estimate up to 30 per cent of revenues are at risk if new digital wallet providers disintermediate them from retail customers and take away some of their transaction accounts and term deposits.

“Payments are crucial to deposits, which are the lifeblood of the banks,” they said in a May report on disruption.

Facebook, which has pledged not to use customers’ account information and financial data to improve ad targeting, says it is aiming to increase access to basic financial services and lower remittance fees, particularly in developing countries, through the launch of its digital wallet, Calibra. The Libra Association – an independent, not-for-profit headquartered in Geneva, Switzerland – claims there’s 1.7 billion adults globally outside the financial system with no access to a bank “even though one billion have a mobile phone and nearly half a billion have internet access”.

Others are also looking to blockchain to improve markets, JPMorgan recently launching its own digital coin, “JPM Coin”, to make payments among institutional clients more efficient.

“From the beginning, Calibra will let you send Libra to almost anyone with a smartphone, as easily and instantly as you might send a text message and at low to no cost,” Facebook says. “And, in time, we hope to offer additional services for people and businesses, like paying bills with the push of a button, buying a cup of coffee with the scan of a code or riding your local public transit without needing to carry cash or a metro pass.”

While Libra’s 2020 start date appears ambitious and the plan seems a bit vague, the odds of it being more widely adopted for everyday use than bitcoin and the thousands of other crytpos out there appear better. But materially displacing fiat currency flows is still hard to envisage. Although, 30 years ago few would have predicted Facebook would be one of the world’s most valuable by market capitalisation – it was only founded in 2004.

Change has never been faster than it is today. And maybe complete disruption or replacement of money as we know it isn’t even the goal. Maybe…

Shall we put a few Libras on it?