Just over two years ago, Westpac group executive Carolyn McCann made a decision that may have seemed counter-intuitive.

“We made it clear we’d see a rise in customer complaints, and we’d welcome that,” says McCann, appointed in May 2018 to lead the bank’s newly formed Customer and Corporate Relations division with a remit that included lifting standards in resolving customer issues.

Behind her decision was a plan to shift a perception commonly held that complaints reflected a failure of good service, rather than being held up as a second chance to mend the issue and the relationship.

“If a customer feels strongly enough to complain, it’s a huge moment of truth for us,” she says. “We knew if we could give our people more power to embrace complaints, and quickly remedy and fix their root causes by redesigning our products and processes, we can actually build a stronger relationship with customers.”

Two years on, McCann has hit a major program milestone – the rollout of an enterprise-wide technology project that will consolidate the bank’s web of nine ageing complaints systems and “lock in” operational improvements.

Built using IBM’s Enterprise Case Manager architecture, the complaints reolution system is being rolled out to more than 15,000 of Westpac’s customer facing employees, following an initial pilot phase that started in July.

It’s one of a number of technology overhauls underway across the bank as part of chief executive Peter King’s commitment to transformation and simplifying processes, like the release of a new banking app, the bank's new digital banking platform, the major upgrade of the bank’s core network infrastructure, new technology to improve in-branch network speeds and capabilities, and the rollout completion of the bank’s “customer service hub” later this year.

“The new system is like the ‘jewel in the crown’ of our complaints transformation,” says Westpac’s general manager customer solutions Lisa Pogonoski, who is overseeing the project.

In its initial release, the system is accessible to bankers via an “intuitive” platform making it simpler for branch and contact centre staff to log and resolve complaints. From next year, it will be back-end integrated into the online banking website and mobile application platfroms, enabling customers to log and track their complaint as it progresses to resolution. Over time, artificial intelligence will be leveraged to help navigate bankers or customers through “guided resolutions”.

It will also help the bank meet the corporate regulator’s incoming dispute resolution guidelines by embedding “compliance by design” into the system, including automated prompts to meet new mandated resolution timeframes.

“This is a huge opportunity to significantly improve customers’ experiences, get all of our people onto the same system, have one single view of complaints and one source of data,” says Pogonoski, a 26-year veteran of the bank.

The release of the system builds on a number of complaints handling improvements, after the banking royal commission shone a light on the industry’s deficiencies in resolving issues, particularly for vulnerable customers – ultimately prompting Westpac’s board to elevate attention on complaints with McCann’s appointment to the executive team. Since then, her program of work has made big strides including centralising teams formerly scattered across the organisation, standardising processes and forming a “customer outcomes committee” to work through complex cases and a team dedicated to supporting vulnerable customers.

For Pogonoski, the most important change, however, has been to “amplify the voice of the customer”, particularly at the board and executive level, so individual stories were not lost in “spreadsheets of rolled-up averages”, achieved through initiatives like the so-called “Five letters every Friday”.

“For the past two years, at three o’clock every Friday we send five complaint letters to the executive team,” she says. “What it does is it gives them an opportunity to move from that helicopter, statistically driven view right down into how the bank has impacted an individual person’s life. It’s been really important in raising visibility of what's happening to build more momentum to fix customer issues.”

McCann’s prediction of a spike in customer complaints was borne out, the bank recording a 94 per cent hike last financial year, compared to year-on-year decreases in the previous three years. But she says evidence that it’s delivering customer benefits is reflected in a significant reduction in time to resolve complaints, the average dropping by 46 per cent in the 2019 financial year. In the six months to March 31, 2020, average complaint resolution took six days, down from 9.4 in the previous corresponding period, and only one long-dated complaint remained to be resolved at September 30, down from close to 300 at the beginning of the year.

Pogonoski adds that fewer than 5 per cent of complaints were escalated by customers to the independent dispute resolution body, the Australian Financial Complaints Authority, which superseded the Financial Ombudsman Service in November 2018.

In February, AFCA’s CEO and chief ombudsman David Locke said 70 per cent of all matters since AFCA opened its doors 12 months earlier had been resolved between financial firms and complainants. “Still, the increase in complaint numbers we are witnessing at AFCA indicates that there is still work to be done by firms to improve their practices and restore public faith in financial firms,” he said.

Since then, Locke has commended financial firms for their quick response to COVID-19, noting that AFCA had seen less complaints relating to the pandemic than it had anticipated. Pogonoski confirmed that as the nation began to understand the financial implications of managing the pandemic, like other banks Westpac was initially challenged in responding to the unprecedented surge in customers looking to work through their financial options including emergency relief packages such as mortgage and business loan deferrals, which contributed to a corresponding spike in complaints. But she says Westpac’s improved resolution systems meant the majority of issues were resolved, without the need to escalate to AFCA.

Pogonoski says she was pleased with the bank’s relative performance comparative to other financial institutions in AFCA’s latest complaints data for the year to June 30 and remains committed to making further progress in improving the complaints process.

“We know it doesn't matter if you get it right for tens of thousands of people if you're getting it wrong for a few because it can have a massive impact on their lives, and the enormous changes we’ve made to transform the process for all customers has really made a difference,” she says. 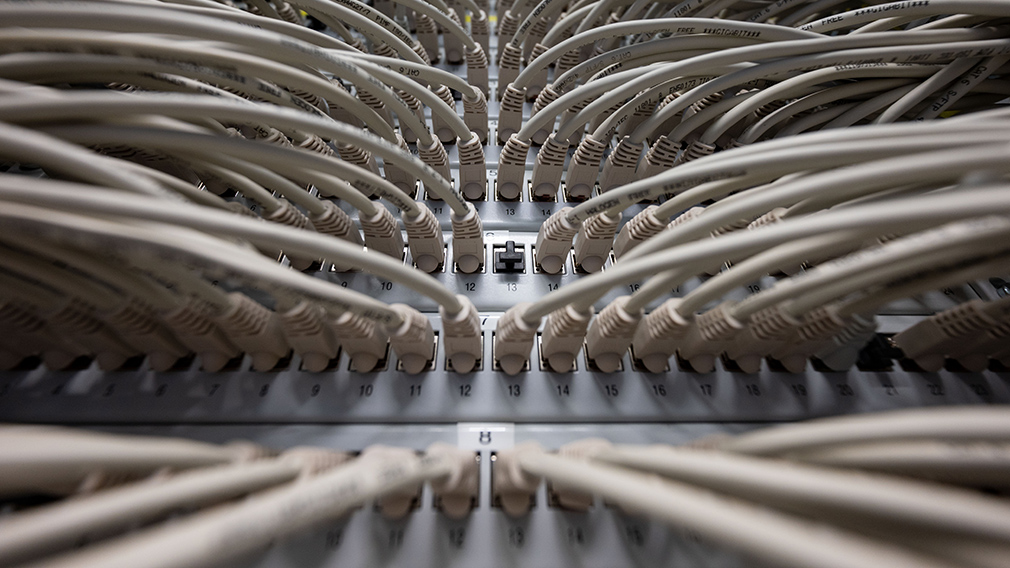