Chances are, you’re among the 80 per cent of householders who bought something online last year.

Australians have turned to online shopping like never before.

During 2021, online spending was almost double the pre-pandemic baseline, totalling a record $62.3 billion according to Australia Post data.

With an average of 5.4 million households buying online each month, it’s inevitable this trend to spend online is here to stay.

In fact, the number of online shopping scams reported in 2021 to ACCC Scamwatch lifted 35 per cent from the previous year.

At Westpac, our most recent break-through has been to switch on new technology that can automatically block suspect online transactions from overseas retailers deemed high-risk of being a scam.

When customers make an online card payment and a scam is detected, the transaction will be automatically blocked, and the customer notified via SMS. If a customer believes the payment is actually legitimate, they can request the payment to go through.

When we trialled this new scam blocking technology last year with select online stores with dubious marketing claims, more than 11,000 potential scams were blocked for 4,000 customers, saving them more than $1.2 million.

Since January, the blocks have been rolled-out to more dodgy online merchants overseas, blocking around 69,000 potential scams, saving customers a further $6 million – or around $87 on average per transaction.

And less than 0.5 per cent of blocked transactions have been claimed to be genuine.

As we expand the blocks, our modelling predicts we will stop an additional 2,000 customers each day losing an estimated $120 million annually.

The technology analyses transaction patterns, merchant behaviours and attributes, as well as previous reports from other customers, to dynamically add and remove merchants from these high-risk lists. It works for customers using their Westpac credit or debit card to make purchases, including via third party mobile wallet providers.

This is great news in the fight to put a stop to offshore retailers who may be misrepresenting what they’re selling or duping Aussies into handing over money for products they’ll never receive.

It also adds to the broad suite of scam prevention technology we have in place at the bank.

But despite the great results of this new technology, experience shows that scammers are always evolving their methods.

So, I always encourage consumers to remain vigilant when shopping online.

Always check where a merchant is based and be sure to read the fine print regarding any ongoing billing commitments after the initial purchase.

If you’re a Westpac customer, you can access a digital card through your mobile banking app which provides extra security when shopping online by enabling you to use a dynamic 3-digit CVC code that changes every 24 hours (rather than the static CVC on the back of your card which, if harvested by criminals, can be reused).

And if you believe you’ve been the victim of a scam, you should call your bank as soon as possible to get assistance quickly.

The age-old fight against scammers is tough, ongoing and ever evolving.

But it’s technologies like these new auto blocks that keeps me confident, as a bank, we will always be stepping up to that fight.

For more information about the latest scams, go to www.westpac.com.au/scams.

Ben Young is Westpac’s Head of Fraud. Ben’s team researches and operates Westpac’s key fraud protection processes for the ~25 million transactions processed each day by the bank, particularly around credit cards, internet banking, branch and applications for credit. Ben has been intimately involved in Westpac’s fraud processes since 2007 and has worked in various data led risk processes since 1997. 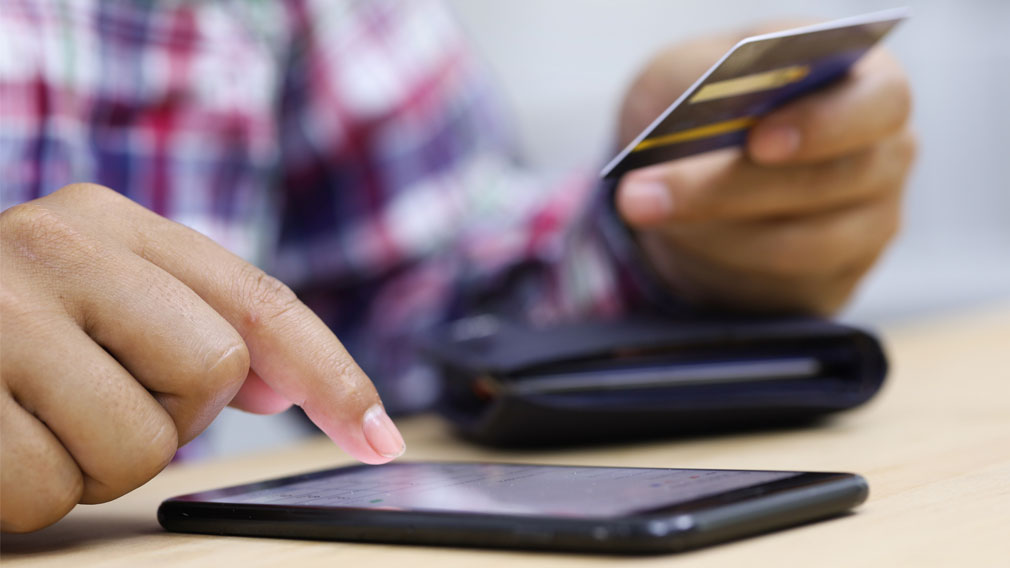 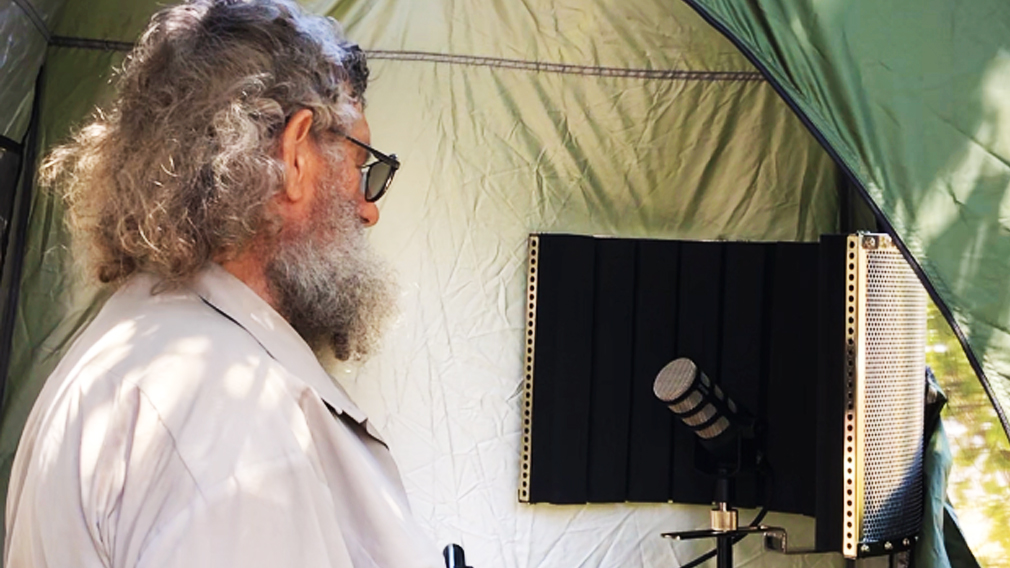