Do you have a favourite place to eat? A go-to clothing store?

Well you need to just snap right out of that sentimentality because brick and mortar is in decline. Or at least the traditional kind anyway as we shop online and at fleeting “pop-ups”.

Ever since they first made an appearance, they’ve continued to pop up left, right and centre (and inside other stores for that matter) and wheel-based food is now a thing. Don’t blink, you’ll probably miss it as shown by one of the latest.

Good Fat Café, Australia’s first pop-up avocado café which opened this week, will be “popping up” for a month only, hoping to delight Sydneysiders – who are welcoming this foray into the dining scene with open arms – with 22 different variations of this delicious fruit.

Forget the so-called housing “bubble”, if the opening of an avocado café is anything to go by, we may have reached peak #trending.

Or does it make sense? Now that smashed avo is representative of the economic pressures faced by millennials in Sydney thanks to Bernard Salt, it was only a matter of time before someone took the meme to new heights.

I was lucky enough to visit this hipster oasis pre-launch, taking on the role of “Head of Avo Control” (no, I’m not joking - the role was actually advertised, I applied and next stop is updating my LinkedIn).

While there, I had a banter with old mate Bernard (we’re on first name basis now; he even follows me on Instagram. #BFFL), who stopped in for a feed.

Before delving into deeper topics, he divulged to enjoying  “sliced (not smashed) avocado on one slice of sourdough (not two?) with feta and tomato” daily. Yes, at home. None of this in a café seated on a milk crate business we millennials are now famous for.

According to Bernard, it comes back to the “whole idea of agility”. And while “agile” is a questionable concept to many who hot desk, pop-ups offer retailers and restaurant owners the opportunity to “be able to respond to consumer demand in the moment, in the location, at the right time”.

While there’s little research on the economic impacts of pop-ups in Australia, a report by The Centre for Economics and Business Research in London found the pop-up UK retail sector generated over £2.3 billion in revenue in the 12 months to June 2015, up from the £2.1bn in the prior year. At the time, there were around 10,500 pop-up shops employing 26,200-odd people. “The growth in the pop-up retail sector provides a strong catalyst to regenerate the nation’s high streets,” it noted.

In the words of Donald Trump, that’s YUGE.

With retailers bracing for the arrival of Amazon’s full-court, and I mean, potential same-day delivery possibilities thanks to a physical presence, looks like pop-ups are breathing life into the traditional way of buying and dining.

And in the age of the gig economy, it makes sense. Unused properties provide fertile ground for temporary shops, restaurants and cafes. Rent prices are apparently pretty steep, and seasonality is now thought of in broader terms than whether its mango time yet.

So pop-ups like Good Fat can rock up, do little advertising, a lot of business and then bounce out the door. In essence, they’re here for a good time, not a long time and are already thinking of an exit strategy.

Sach has previously worked in the Fast Moving Consumer Goods Public Relations industry, gaining extensive experience in consumer branding, experiential campaigns and event management. Since moving into Corporate Affairs in the financial services sector, she has worked across employee and internal communications for the Consumer Bank. As Social & Distribution Engagement Manager, Sach's role involves ensuring the promotion and integration of content created for the Westpac Group digital communications platform across internal and external social platforms. Raised on a diet of naan bread and afternoon swims, she is shorter in person, rocks at reverse parallel parking and knows a good filter when she sees one. 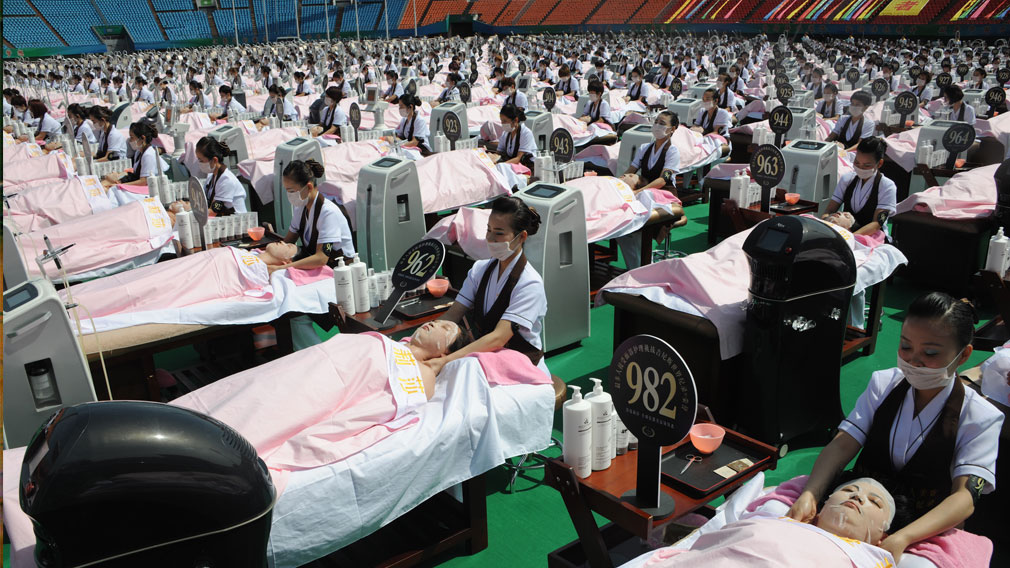