Like many others whose work aims to eradicate the scourge of domestic violence, it's been heartening to see the issue being taken more seriously on the national stage over the past few years.

However, there’s still a way to go until there’s a broader understanding of – and more efforts to tackle – the many forms of abuse in intimate partner relationships.

For many people, it’s the tragedy of physical abuse that comes to mind.

Yet one of the most insidious and entrenched forms of domestic violence is economic abuse.

In fact, new research released by the Centre for Women’s Economic Safety shows that not only is there low awareness of the extent of economic abuse, many people still misunderstand the issue even when presented with specific behaviours that may signify this form of abuse.

Equally worrying, many of those who experience economic abuse are unsure where to go for help.

Economic abuse is a pattern of behaviour in which one person exerts control over another by restricting or exploiting money or other economic resources, limiting their autonomy and causing financial harm.

It can take many forms, some more overt than others. In the ‘restriction’ category, common tactics include restricting a person’s access to bank accounts, keeping them from the money needed to buy food, clothes or other necessities, or unreasonably monitoring their spending and demanding receipts for every dollar spent. In the ‘exploitation’ category, it can include putting all bills in the victim’s name and not contributing to paying them, forcing a partner to take out debt they didn’t want, or taking out loans or using credit in another person’s name without their knowledge.

It’s a powerful form of abuse and there is no ‘typical’ victim – it can happen to anyone regardless of demography, although women experience higher rates than men. It also has a strong correlation with emotional, physical and sexual abuse in the context of intimate partner relationships, our research shows more than 70 per cent of people who experience other forms of domestic abuse also experience economic abuse.

The fact that it so often happens alongside other forms of abuse can mask the existence of the financial control. For instance, an abuser may harass their partner at work, causing them to lose their job or resign. That’s not just harassment and stalking, it’s also economic abuse. Similarly, a common experience of domestic violence is to be socially isolated, which is often achieved by an abuser by limiting access to money, phones or transport.

Often, not having access to money is a key reason people stay with – or return to – an abusive partner.

We asked a nationally representative sample of adults in Australia about their perceptions of 20 behaviours commonly associated with economic abuse, including those above. Specifically, we asked whether they considered these behaviours to be abuse when they happened in an intimate partner relationship.

The results were eye-opening. On one hand, 14 per cent of respondents said none of these behaviours ever constituted abuse. On the other, 15 per cent said all 20 behaviours would “always” constitute abuse.

Both of these opposing positions show a misunderstanding of what constitutes abuse. The context of the behaviour is vital in recognising when behaviour is abusive.  For instance, making a partner ask for money could be a humiliating ritual designed to show who is in charge in the household, or it could be a budget management technique a couple has agreed to. Likewise, some of the behaviours may even be illegal, but not a form of domestic abuse if they’re not part of a broader pattern of economically controlling behaviour.

Behaviours constitute economic abuse when they happen repeatedly and/or alongside other forms of abuse, when they limit a person’s autonomy, and when they erode a person’s economic security.

Its impact is devastating. More than 60 per cent of women in high financial stress in Australia have a history of economic abuse.

It is therefore concerning that many people are unsure where they would go for support if they were experiencing it. Our research found 29 per cent of respondents would not know where to go for help for economic abuse.

The most recognised form of support, named by 31 per cent of respondents, was financial counselling. Financial counsellors provide free, independent and confidential information and advice to people struggling with debt.

Lower down the list were banks, with 19 per cent of respondents saying they would talk to their bank if they were experiencing economic abuse. A new Code of Practice for the banking industry has contributed to a recent uplift in how banks respond to financial abuse with many putting in place specialist teams to support people experiencing domestic and family violence.

Given the lack of understanding of economic abuse and low awareness of where to turn to for help, more needs to be done to tackle this issue across the community. To support this effort, the Centre for Women’s Economic Safety has coordinated Australia’s inaugural Economic Abuse Awareness Day on November 26, calling on people to “know it and name it.”

Unless our community recognises economic abuse and calls it for what it is, it often goes unaddressed with long-term consequences for a person’s financial, emotional and mental wellbeing.

To learn more about economic abuse and the kinds of supports available to people experiencing it, visit Center for Women's Economic Safety website.
If you or someone you know is experiencing family violence, phone 1800 RESPECT on 1800 737 732.
To access free financial counselling advice, ring the National Debt Helpline on 1800 007 007.

Rebecca Glenn founded the Centre for Women’s Economic Safety in 2020 to raise awareness and understanding of domestic economic abuse and advocate for social and structural change in support of women’s economic safety. Rebecca is also Assistant Director at domestic violence charity Insight Exchange and has previously worked in financial wellbeing at the Commonwealth Bank and as founding CEO of Financial Literacy Australia. In 2019, she was awarded a Churchill Fellowship to investigate overseas service responses to women experiencing economic abuse. 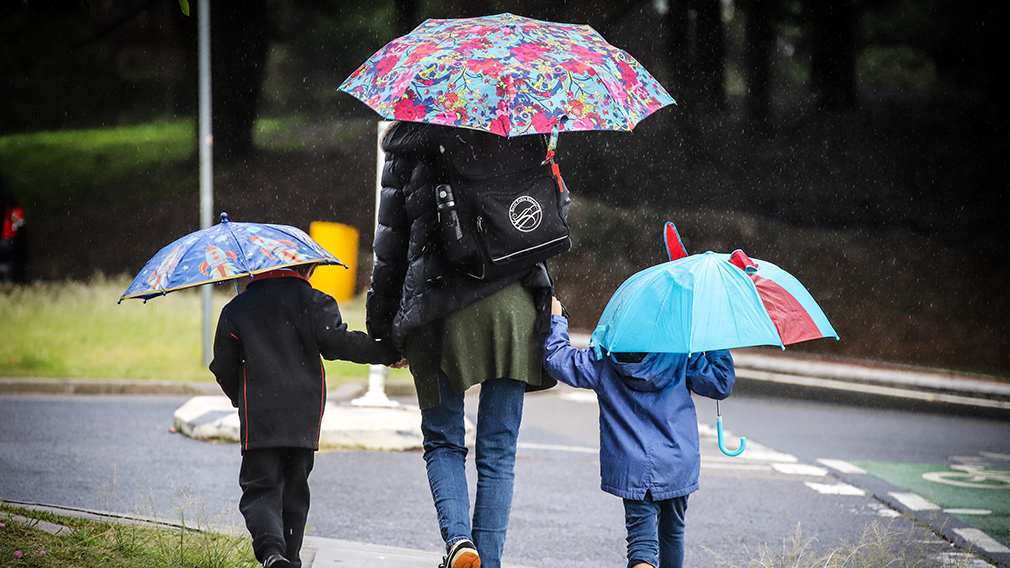 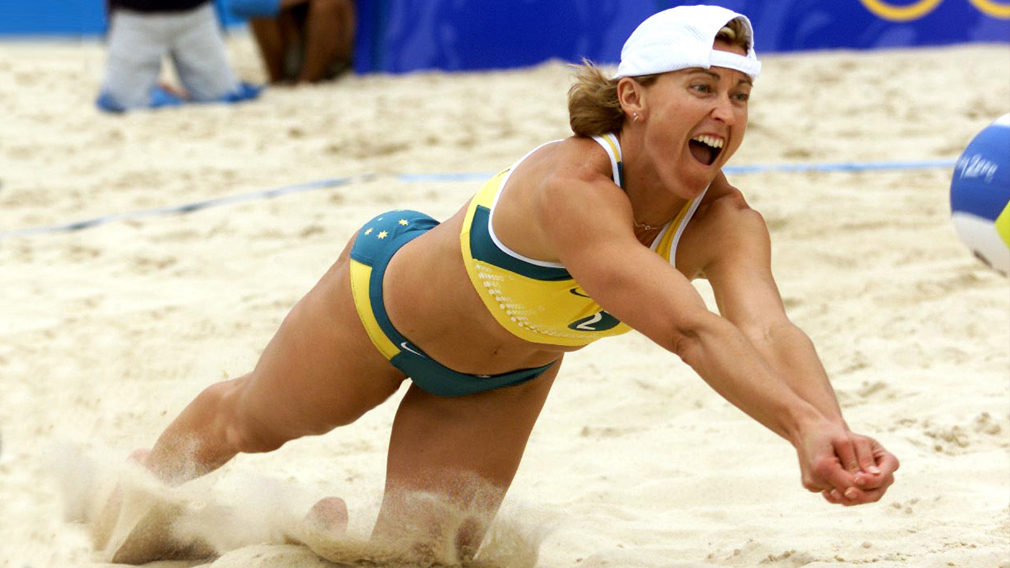 How Pottharst prospered off the beach – and other athletes can too