The pool of women’s wealth is growing by trillions of dollars every year, but could it still be one of the most underappreciated opportunities in global markets?

Elissa Crowther-Pal, Westpac’s head of Global Investment Services, says based on her experience and research, the “female economy” remains largely untapped and overlooked by the investment community – for now.

“If you think of an investor’s stance, (it’s all about) where you find value. Where are the undervalued areas of the market, areas which aren’t fully capitalised?” she said ahead of International Women’s Day today.

“And interestingly, only 3 per cent of women receive venture capital funding, for example…but as more women control wealth, they can direct more capital towards women…and that will really have a major impact on the value of the female economy.

“Women owning or managing businesses are already growing the female economy. There is a real opportunity to allocate capital in a way that stimulates those categories. That feels like a huge opportunity to me.”

According to a report by the Financial Alliance for Women (FAW) last year, women accounted for around 40 per cent of global wealth in 2018. In dollar terms, it’s tipped to rise to $US72 trillion this year – up from $US51 trillion in 2015 – as a result of inheritances, business creation, investments, and increased education and career opportunities.

But experts say there is still a long way to go to close the gender gaps in wages and superannuation. Also, women account for just 16 per cent of the high net worth population, according to the FAW report.

Crowther-Pal says high net worth women who are or have been professionals, executives or business owners are already typically very comfortable investing and continually educating themselves to take on this responsibility of wealth generation. She adds this will only broaden as the huge transfer of wealth overall sees women become more influential as financial decision-makers in the years ahead.

“I think the big interest piece here is the influence of female-directed capital and wealth and how it is going to impact the global economy,” she says.

“It’s also about working with our female clients. Women are eager to learn. They are keen for more education and they are being empowered through this wealth transfer as well as the next millennial generation that is influencing their capital allocation decisions.”

A challenge, Crowther-Pal says, lies in the fact that the female market remains relatively underrepresented and underserviced, creating a risk of further disengagement and unmet opportunity.

More investment products are coming to market that tilt towards female metrics, but it is still very slim albeit a few exceptions like the SHE Index in the US that tracks leading companies in gender diversity and female-focused offerings by the likes of Goldman Sachs and Ellevest. Locally, Melbourne-based Scale has launched a female-focused angel investor network.

The FAW report claimed the problem to date has been that the financial services industry has not developed "holistic strategies” to meet women’s needs and requires a more “thoughtful customer experience and empathetic advice” to connect on an emotional level. Also, the industry needs to attract and elevate more women, with a Morningstar report last month finding, for example, that 14 per cent of fund managers were women at the end of 2019 – the same proportion as at the turn of the century.

The FAW report states: “(It) requires going beyond training and actually shifting the makeup of the wealth management workforce to include more women – particularly in decision-making roles. Organisations need to anchor these priorities with their own goals and strategies, as well as commit to culture change that addresses implicit biases.”

For Westpac, Crowther-Pal says there is a real opportunity to work with women as they inherit, create and influence wealth at increasing rates.

“Women can be the biggest influencers of tomorrow’s wealth and we see working with women as a big opportunity,” she says.

“We do know that women are increasingly interested in ‘impact investing’. We also know that there a correlation between the amount of wealth a woman has and interest in responsible investing.

“But responsible investing can be very personal – often an issue can be very close to your heart and that will influence how you want to generate a social, environmental, ethical or personal impact through, and as a result of, investing.”

Asked whether Westpac might be looking to launch a product that’s aimed at women, Crowther-Pal says: “We are always looking for intriguing investment opportunities for our clients to invest. But most importantly it is helping women build their knowledge through education and insights.” 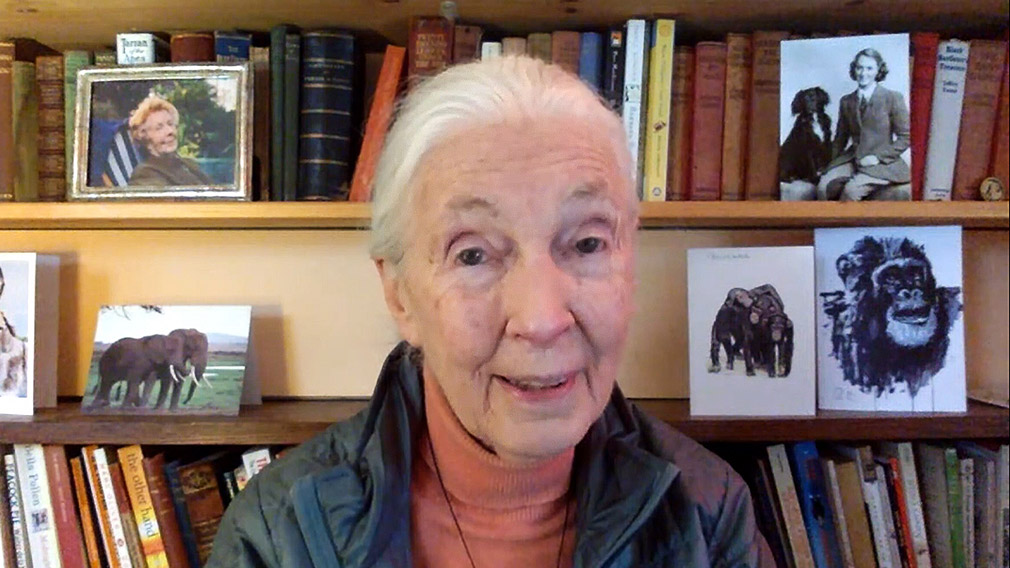 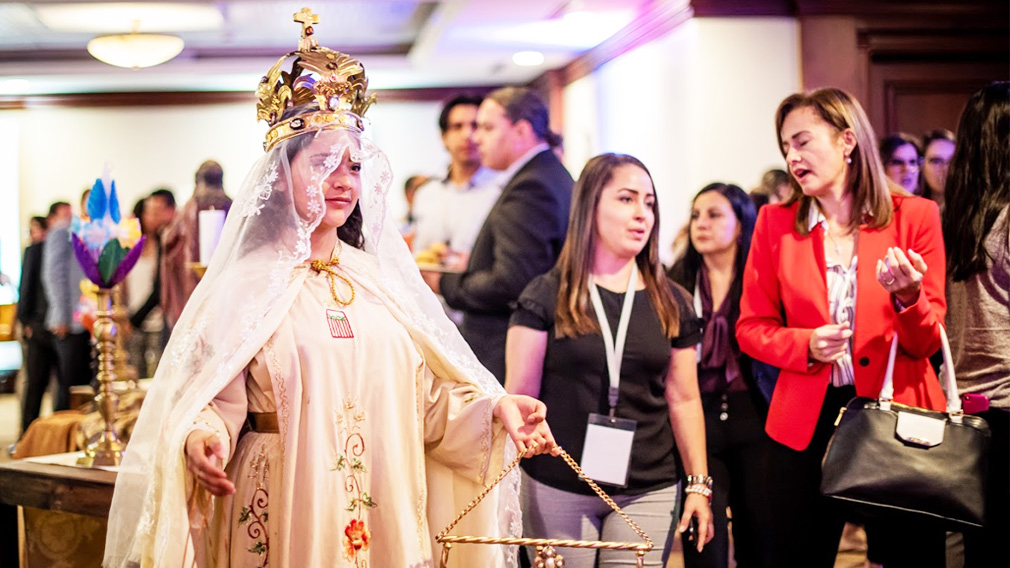 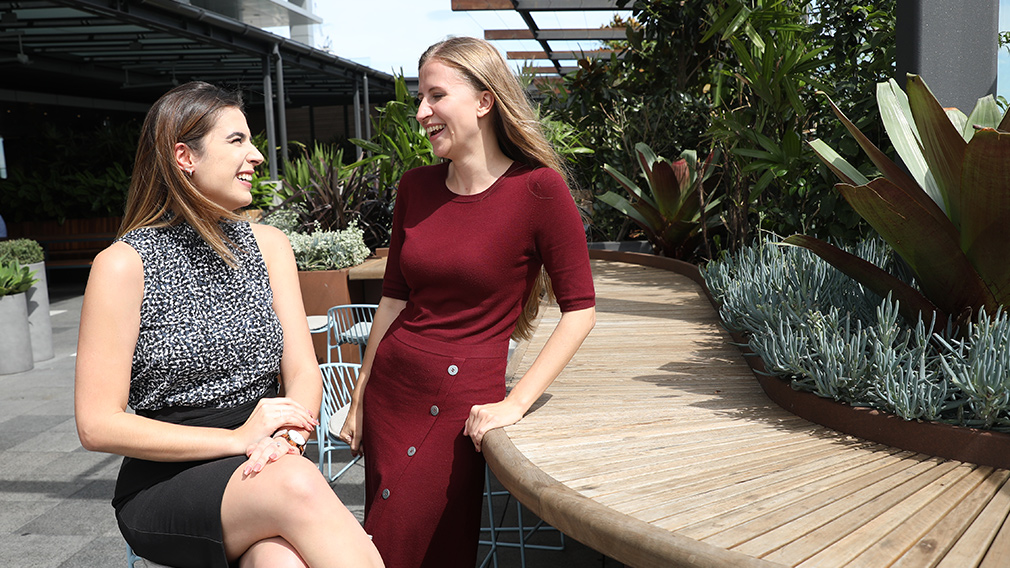