All the anxious talk about “deeming rates” has done one very useful thing: it’s made a lot of people think seriously about what sort of return they are getting on investments in a somewhat strange world of near-zero official interest rates.

But similar to the recent uproar over franking credit cash refunds, it was recent media reporting of deeming amid the Reserve Bank’s first rate cuts in almost three years that raised the profile of something many people knew little about, if they’d heard of it at all.

But how many people have all their assets in cash, and what’s a reasonable allocation given the risk of going backwards in real terms given very low inflation?

“That depends on how far up the risk curve you want to go,” says financial planner Andrew Heaven, adding that braver souls might keep 10 per cent of their assets in cash and more cautious savers 20 per cent.

Perhaps the bigger question is what on earth do retirees and workers eyeing retirement do for income after watching the cash rate steadily slide from 17 per cent in the early 1990s to near zero (as an aside, they’re negative in parts of Europe)? Reassess return expectations or rethink plans – perhaps already being reflected in the record high participation rate in the workforce – for retirement? 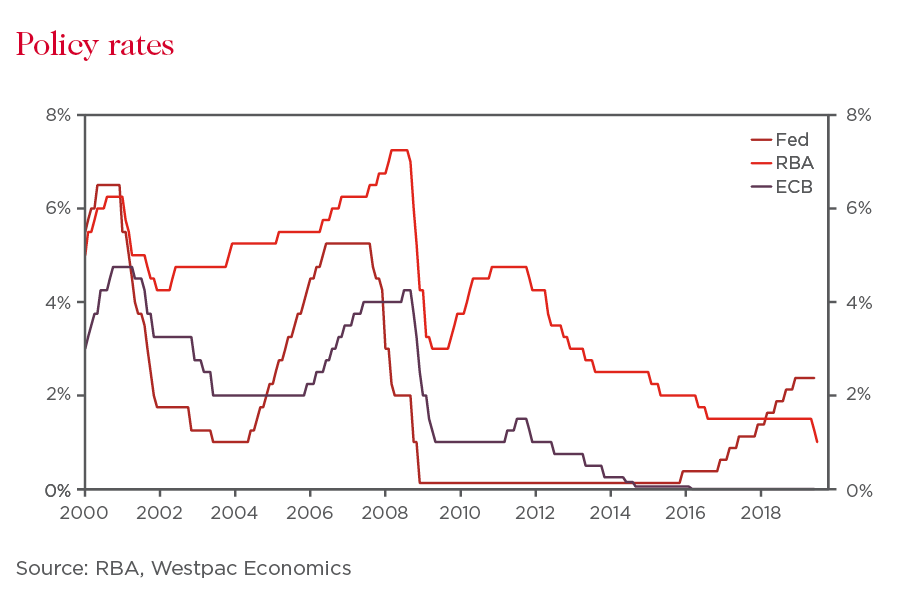 Already, there are signs the sharemarket has benefited from low rates, rising strongly this year as investors buy up stocks with dividend yields north of cash in the bank. “The ASX 200 has returned circa 20 per cent year to date on the back of yields falling,” UBS analysts noted last week, adding dividends to capital growth to arrive at the big number. Government bonds have also attracted flows, the yield on 10-year securities hovering around record lows of 1.3 per cent (yields fall when prices rise).

Heaven, from Sydney-based firm WealthPartners, adds that in the push to diversify away from cash there’s also been a scramble in recent months for higher yielding assets such as bank hybrid securities, pushing prices north of 100 cents in the dollar.

This is Heaven’s big warning: be wary of getting so focussed on yield and not considering risk or capital growth, given that low rates may be around for a while.

As US based fixed interest specialist PIMCO puts it, we’re in a global economy facing “lower growth (particularly given aging demographics in many regions of the world), persistently low inflation, and a likelihood of lower interest rates”.

“We’re beginning to see a few wolves in sheep’s clothing, in terms of products that look like term deposits that aren’t,” Heaven says, adding that getting advice was critical.

Globally, investors have been veering away from public markets for greater returns since the global financial crisis prompted rates to plummet around the world and some stockmarkets to surge. Chris Nicol, an equities strategist at Morgan Stanley, says this is the challenge for investors keen to pile fresh cash into the stockmarket: it’s expensive, trading near record highs.

“Current central bank signalling and current macro conditions warrant defensive positioning yet these defensives are screening quite expensive,” he says. 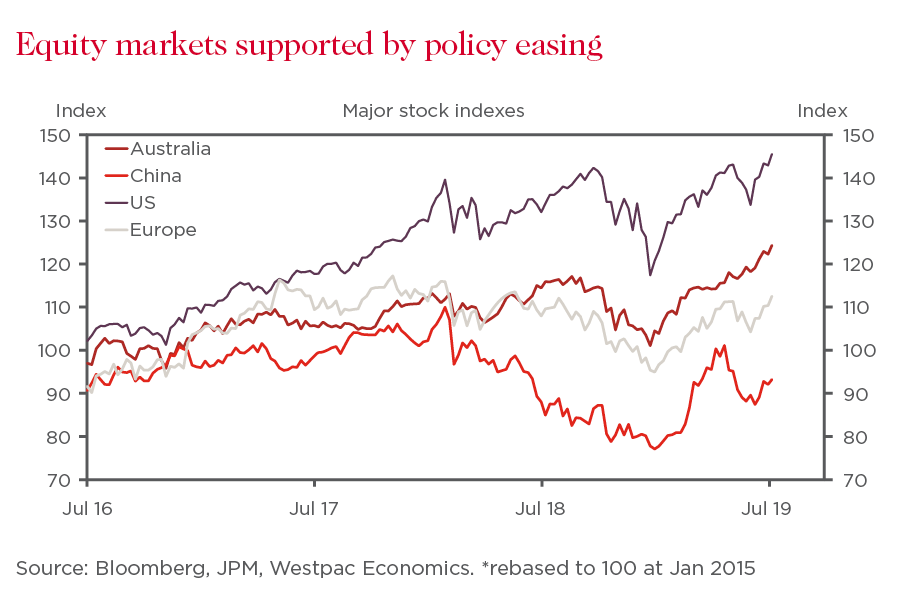 In a speech this month on “the wellness of investing”, Ravi Menon, managing director of the Monetary Authority of Singapore, notes that the “search for yield” amid low interest rates will inevitably result in investors playing even more in private markets.

“An allocation to investments in private markets is becoming more common – and necessary – for a well-diversified portfolio aiming for decent returns,” he says, pointing to the growth in private equity and venture capital.

In Menon’s eyes, one solution to solving the challenge of people having to fund longer retirements as they live longer and the workforce shrinks is starting retirement planning when young. Arguably, Australia’s superannuation system goes some way to doing just that for younger generations, and many super funds are investing more in private markets like private equity and infrastructure.

But for older folk who worked for years prior to the introduction of compulsory employer superannuation contributions in the 1990s or haven’t built their balances, the headaches from low rates remain.

Philip Lowe, the RBA Governor, acknowledged as much last month after the first of two rate cuts in consecutive months, saying he is reminded of the difficulties facing savers “daily as people write to me telling me how the already low deposit rates are affecting their income”. However, he said lower rates support the economy by putting downward pressure on the exchange rate and because households pay around two dollars in interest for every dollar they receive in interest income.

“We recognise that many Australians have saved hard and rely on interest from term deposits to support their income and spending,” he said.

“(But) the Board considered what was best for the overall economy.”

It’s complex – which I guess is exactly what rates near zero are telling us.