When Brian Warren started preparing to sell his company, the first thing he did was make sure the business didn’t need him.

“I had a very clear idea of what I was going to do to shift this business…I actually made myself redundant,” he says.

Aged 58 at the time, Warren decided to sell his company Brill Marketing – which sold specialist printers for workplace security cards, medical images and drivers licences – as retirement approached and to get a premium price while the business was performing well.

He made sure the business’s accounts were in order and understandable for a potential buyer, hiring a good accountant and spending $100,000 on accounting software. He’d also put on staff who could manage without him and was only working two-and-a-half days a week.

“Therefore, if somebody bought it, I could prove that I was not needed,” Warren says of the approach, which resulted in the 2008 sale for close to $9 million.

Warren’s situation is not unique.

While some small business owners have family members to pass their enterprise onto or obvious buyers such as business partners to take the business off their hands, those who don’t face the prospect of putting it on the market or even winding it down.

Nick Guest, a partner in the corporate advisory division of HLB Mann Judd, says owners should have an exit plan in mind early on in the life of a business to allow time to prepare and achieve the best price. There’s also a risk that if business owners leave the sale until when they are devoting less time and energy, profits will fall and the sale price affected.

“Unless there has been some discipline and some planning put in place by the business owners over a period of time, it can actually be quite challenging to find a willing buyer for some businesses,” he says.

While holding a business in a trust can make sense for tax or to protect assets, a company structure is the most readily understood by buyers, particularly foreign buyers who may not be familiar with the trust structure, adds Guest. 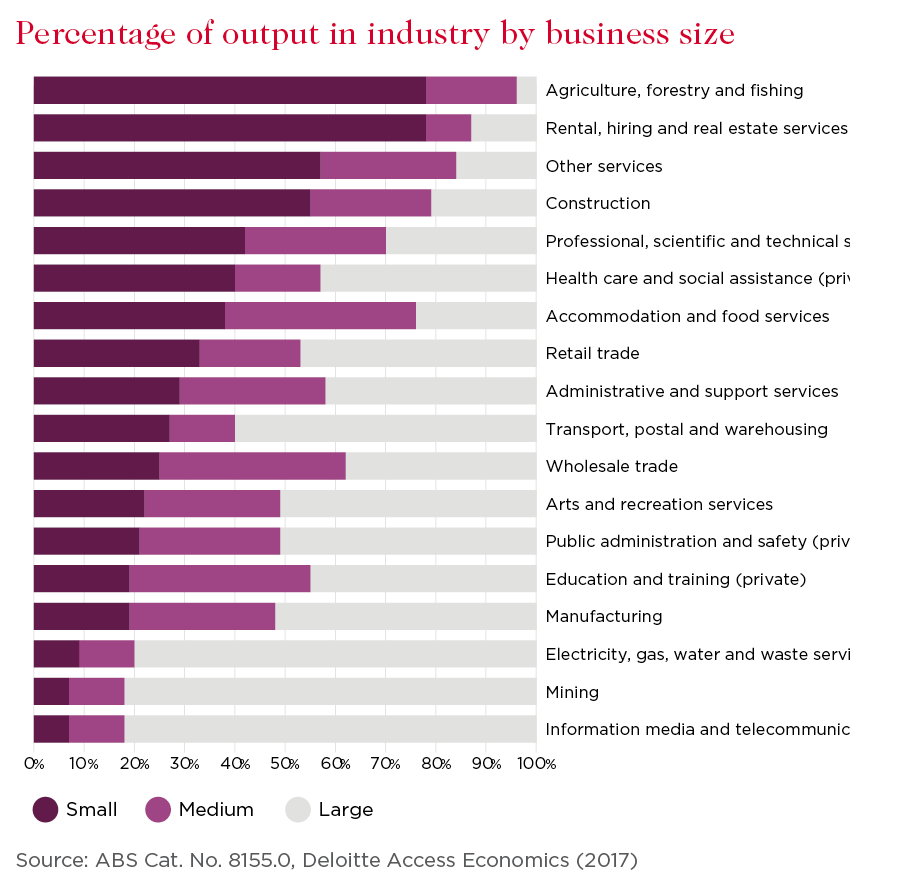 “It’s not uncommon to see corporate groups with quite complex structures which have been set up for a purpose, but trying to communicate those to potential buyers can be a challenge,” he says.

Another issue, he says, is when owners intermingle their own finances and hobbies with the business. Legal documents and agreements, such as leases, contracts with key suppliers and key customers, and employee agreements, also need to be in order.

“That’s something that can take some time, but being able to demonstrate that you do have strong agreements in place which protect the business does add considerable value,” says Guest.

Tony Holley of corporate advisory firm Hamilton Rich, which helped Warren sell his business, says businesses can sell in as little as six months in the best-case scenario, but eight to 12 months is more common to allow for parties to understand the business, industry, do research, conduct due diligence and negotiate.

He says business owners need to have an idea of who their potential buyers are, such as financial buyers – which buy businesses for investments and thus their earnings potential – or trade buyers in the same industry, as this can affect decisions around issues like management teams.

Ben Oppy, a director at business sale and acquisition advisor Johnsons Corporate, says that when it comes to actually selling a business, owners ultimately need to be flexible.

If, for example, they insist on receiving payment in full on the day of the sale instead of having some later portion tied to future earnings, that could shrink the pool of potential buyers. Likewise, as much as some sellers might want to leave the business and retire, sometimes they may need to be prepared to remain in the business for a period of time, even in a reduced capacity, to help buy buyers take over.

For Warren, he was actually hired back part-time to his business, Brill Marketing, as a contractor.

“Just being prepared to stick around for a bit gives a lot of comfort to a buyer and builds a lot of good will and when you build good will with buyers, that lubricates their preparedness to talk about price,” says Oppy.