Westpac Economics expects the Reserve Bank of Australia to deliver a further 50 basis point rate increase in August, with upcoming inflation data likely to be key to how much more tightening is needed beyond that.

On Tuesday, the RBA delivered its second consecutive 50 basis point rise, as widely expected, taking the cash rate to 1.35 per cent, while the accompanying statement offered the bank “ample flexibility” for its August meeting, said Westpac chief economist Bill Evans.

“Given our upbeat forecast for the June quarter inflation report (headine CPI at 5.9 per cent; trimmed mean at 4.2 per cent) we are very comfortable that the Board will decide on a further 50 basis point lift at the August 2 meeting,” Evans said. However, he expects a pause at the September and October meetings.

“To justify that expectation, we will need to see a significant change in the August Statement, highlighting how far rates have moved in such a short time; describing the rate of 1.85 per cent as in the neutral zone; noting the much higher frequency of RBA meetings than other central banks; while firmly indicating that further increases will be required.”

In its statement, the RBA said it “expects to take further steps in the process of normalising monetary conditions in Australia over the months ahead.” However, it did remove its June description of the level of rates as “still very low.”

“The exclusion of ‘very low’ has some significance,” Evans said. ”However, that exclusion should certainly not be interpreted that the Board believes that policy is now in the neutral range.” Westpac Economics assesses the neutral range as 1.5-2.0 per cent, so at 1.35 per cent policy is still stimulatory, he added.

“Since the RBA began announcing the cash rate publicly in 1990 it has never raised the cash rate in two consecutive meetings by 50 basis points each. However, the Governor’s statement made no reference to that historical precedent - something that may have been done if he was signalling the intention to scale back the moves,” Evans said. 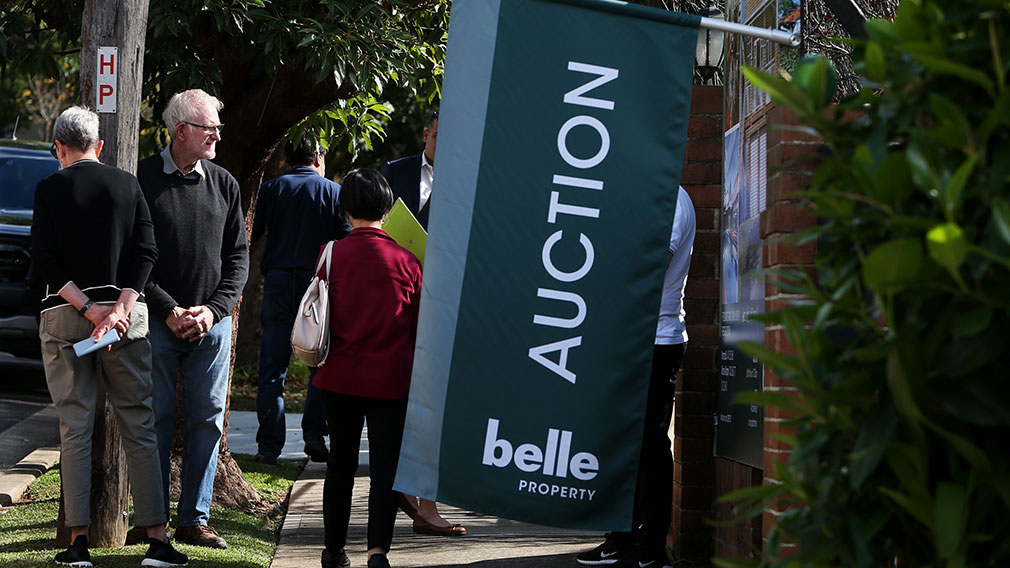