As scientists around the world race to develop a vaccine and anti-viral drugs for COVID-19, Canberra professors Antonio Tricoli and David Nisbet are busy working on a different kind of solution that could not only reduce the severity of the current pandemic but other future pathogens.

Mr Tricoli, professor of material science at Australian National University, says the work began a few years ago when they discovered a way to stabilise highly water repellent structures on surfaces.

He says while some surfaces have long been known to be able to repel water (known as super hydrophobic surfaces, such as the lotus leaf), they’ve created a unique solution utilising extremely strong polymer binding that is “going to be very effective in keeping our surfaces safe” from bacteria.

“COVID is only one. There could be future viral infection and superbugs,” says Tricoli, who received a Westpac Research Fellowship from Westpac Scholars.

“The development of this technology, not only mine, but other technology which are able to keep surfaces free of bacteria is essential for not disrupting our way of living in the world economy in the years to come.”

David Tscharke, the head of immunology and infectious disease at ANU’s John Curtin School of Medical Research, says there are several use cases for the technology, citing elevator buttons in buildings.

“Infections that people pick up in hospital is a huge problem … because there's a lot of stuff in hospitals people are going to touch all the time and you've got people going into hospital who are sick,” he says.

He adds that one of the big unknowns with COVID-19 is how much exposure is required to become infected and how that relates to how much remains on surfaces.

Mr Nisbet, professor of advanced biomaterials at ANU, says because it’s impossible to make surfaces 100 per cent resistant, such as when they get scratched, work is progressing on ensuring bacteria is killed if it does manage to colonise on a surface.

Applications for the 2020 Research Fellowships opened on 17 June and close on 25 August. 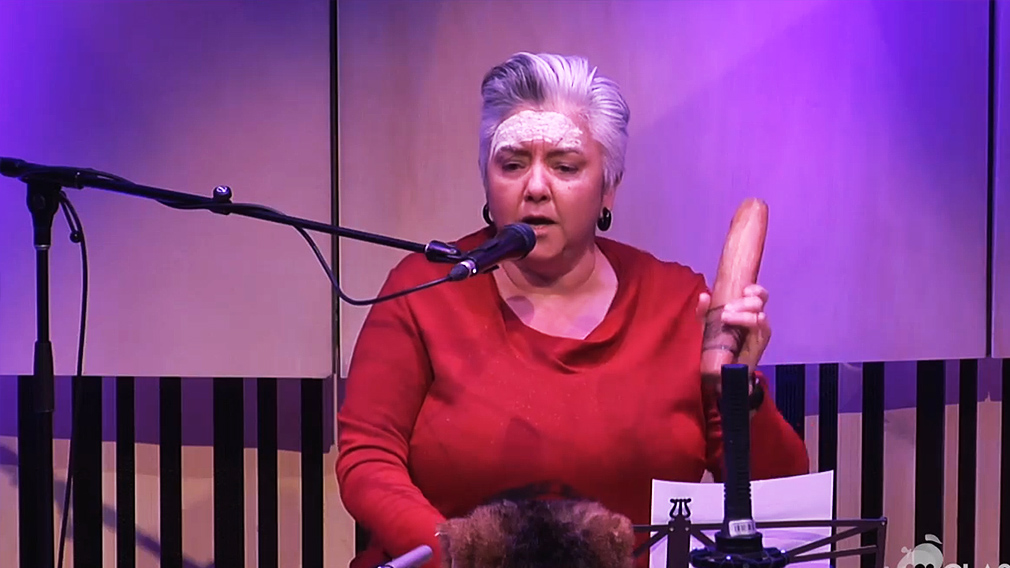