Start-ups ‘in limbo’ on route into Asia

Uncertainty surrounding South East Asia’s different cultures and regulatory frameworks is holding back Australian fintechs from tapping the fast-growing region, a new report has found, reinforcing the upside from working with local and connected players.

As Westpac this week unveiled a new innovation hub in Singapore, the report claimed strong population and GDP growth rates, plus growing smartphone penetration, in seven ASEAN -- Association of Southeast Asian Nations – nations offered “fertile ground” for fintech investment. But while Australian fintechs’ appetite to increase customer bases was the biggest attraction, some hurdles were limiting the willingness to leverage the opportunity. 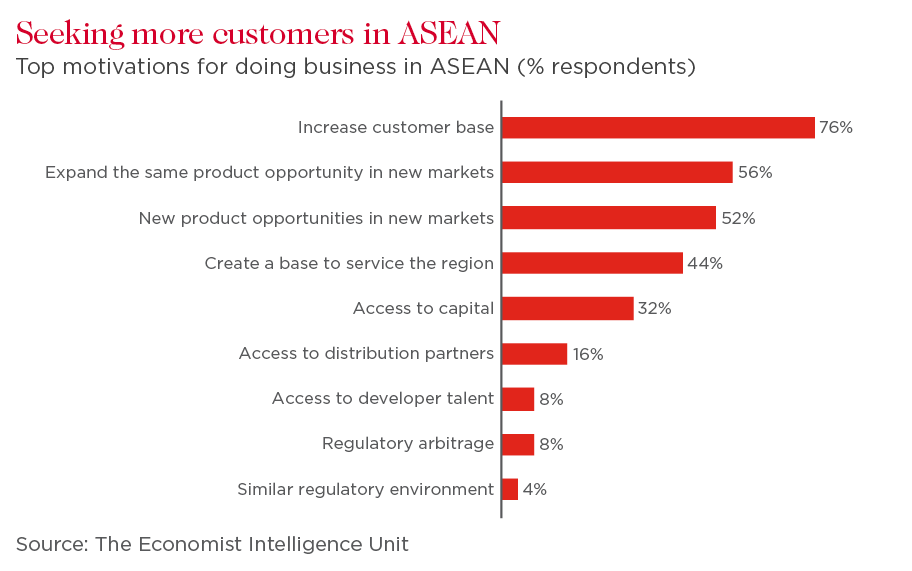 “There are myriad opportunities but at the same time fintech companies often face regulatory challenges, as well as cultural barriers and a lack of talent and knowledge of local markets, leaving them in limbo as they try to expand into new countries,” the report, conducted by The Economist Intelligence Unit for Austrade and Westpac, said.

“Collaboration is key to success.”

While China has grown over the years into the world’s biggest fintech market, the report – based around nine in-depth interviews and a survey of 25 executives – points to bullish opportunities closer to home for Australian companies. There are more than 600 million people in ASEAN, Singapore’s GDP per head exceeds Hong Kong and Japan, and Indonesian consumers’ purchasing power is growing strongly.

Westpac’s launch of its new co.lab – which comes as an expected more than 40,000 industry participants, bankers, politicians and regulators this week gather for the Singapore FinTech Festival – forms part of an acceleration of the bank’s innovation strategy in Asia following the fresh $50 million investment in Reinventure’s third fund.

With banks having different strategies for Asia and fintech in recent years, Reinventure forms part of Westpac’s “invest to partner” approach to the latter and the venture capital group’s third fund has been structured to be able to invest in start-ups overseas, including in Asia.

Westpac general manager Asia Pacific Michael Correa said the co.lab would help advance the “Australia-Asia economic corridor” by assisting the rising number of Australian fintechs looking to enter or expand in Asia, particularly out of Singapore due to its “vibrant fintech ecosystem and leading regulatory landscape”. 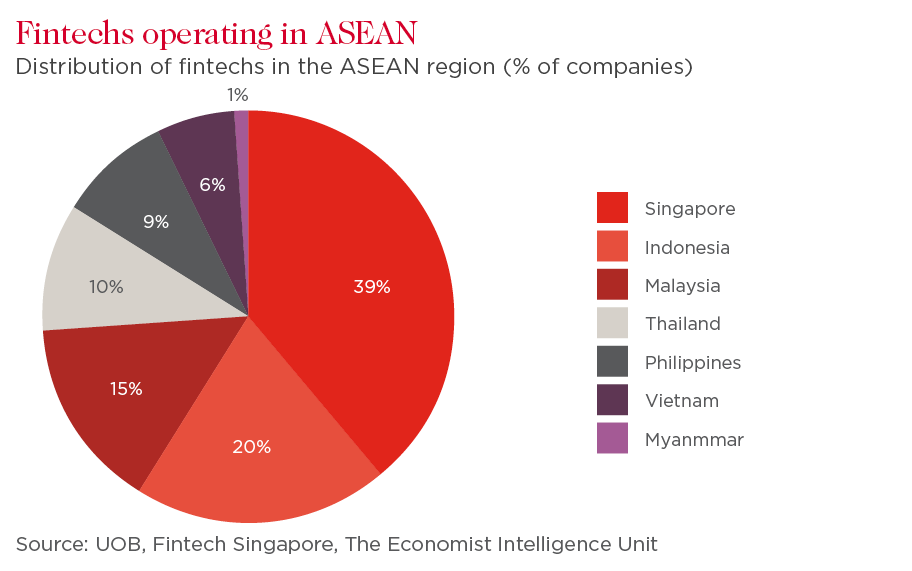 Ahead of the fintech festival, Simon Cant, co-founder of Sydney-based Reinventure, said the challenge for Australian start-ups was the more “nascent” regulatory infrastructure in some ASEAN markets and lower availability of credit data to assess potential customers.

But he said the rapidly growing middle class and the large proportion of “unbanked” consumers represented a “massive disruption opportunity” for fintechs, including by partnering in distribution as financial services are increasingly embedded in transactions. He added the emerging “open data and banking” regimes could be a game-changer if done well.

“I think the biggest opportunity to encourage fintechs to establish themselves in South East Asia is open banking and open data,” he said.

“The UK has been an earlier mover in this regard, Australia has been a fast follower and has created some slight differences from the UK model and a number of markets in South East Asia and other parts of the world are looking to the Australian model.”

“Singapore and Myanmar offer very different challenges and opportunities,” she noted in the report. Despite the cultural barriers, the report suggested confidence in products: zero fintech executives cited poor understanding of consumer needs as a barrier to expanding or operating in the region and there was little concern about lacking innovative ideas or technology capability.

The survey also found the primary value of ASEAN partnerships was greater industry knowledge, followed by referrals to other partners and customers.

“The first thing (that) hits them is the cultural difference,” said Sopnendu Mohanty, chief fintech officer of the Monetary Authority of Singapore.

“They go to a country, look at the customer behaviour, they build a product for that customer need and they go to the next country, the behaviour shifts. While there is a perception that it’s all similar, it’s not the same.”