At a time of royal commissions, new global regulation and tweaks to domestic laws, Evan Wong is unsurprisingly bullish about the prospects for his “regtech” start-up.

But changing mindsets around regulatory headaches and breaking through “business as usual” isn’t always easy.

“Corporates can do two things -- throw more bodies at the problem, and organisations are very comfortable doing that…it’s something that’s always been done,” the co-founder of software creation company Checkbox says.

“Or the other thing (they can do) that’s a bit more tricky is procuring product, procuring technology, because it’s more foreign to them, it does involve a lot more due diligence…but in order to scale and be cost effective, they do need to look to invest in technology.

“The opportunity is huge, but there’s a lot of cultural and organisational change that needs to happen in the middle for it to be realised.”

In the past few years, Australia’s emerging regtech industry has matured into its own skin beyond the broader “fintech” space, last year forming lobby group The RegTech Association while in in August the government handed the Australian Securities and Investments Commission $6 million to promote the nation as a “world leader” in regtech solutions for the financial services industry. 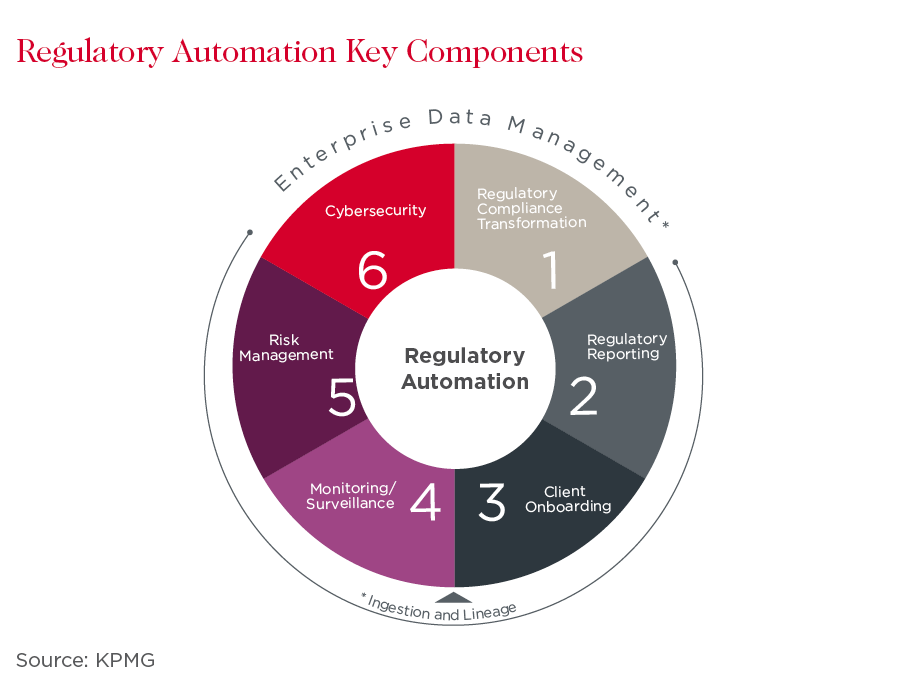 Speaking ahead of Westpac’s 2018 Innovation Challenge, Wong – who led Checkbox to last year’s title – says Australia is well placed and a good place to start a business. The challenge, he says, is the small size of the market and lack of tech talent, partly due to many smart people studying or training for the financial services, consulting and legal industries – not the domestic tech sector.

Wong, 25, is one of them, graduating with law and commerce degrees a few years ago. But he’s been in business since age 17, when he started an education company and experienced the complexity of compliance that ultimately inspired Checkbox, an online platform that allows people to build software without coding skills.

Its customers range from major accounting and advisory groups, law firms and a global insurance company to smaller operators, which sign up via its direct enterprise sales model or distribution partner LexisNexis. While average software build time is two to five days, one client created a non-disclosure agreement application in 10 minutes, in contrast to the longest build by another customer relating to the new IFRS accounting requirements that took months.

But Wong says financial services is just the first of several industries – such as health and transport – and use cases, aiming for the platform to be so simple to use that it becomes for software development almost what Facebook is for connecting with people: log in directly and away you go.

“Our company purpose is to empower anyone to build software and reg is just the starting point because it has the most pain and it’s the most topical,” Wong says, adding the global regtech market alone was a multi-billion opportunity.

“But in terms of Checkbox as a platform, there’s nothing fundamental about it that’s tied to regulation and compliance…Checkbox is really the gateway to any software in the future for anyone who wants to build software but doesn’t necessarily have a computer science degree.”

The goal received a boost this year when Wong and co-founders Paul Wenck and James Han raised $1.77 million from several unnamed angel investors after “bootstrapping” the business since inception in 2016. It marked one of several recent votes of confidence in the local regtech scene, fellow Sydney-based start-up Identitii in the process of listing on the stock exchange.

Wong says the recent funding injection will see the company well into next year and unashamedly has no plans for profit in “at least” the next 12-18 months as it prioritises building out product, team and market share. Reflecting how far the business had come since pulling together its first pitch pack for the Westpac Innovation Challenge a year ago, Wong adds that Checkbox has just signed a customer in a foreign market and will be investing more in that market and explore artificial intelligence by the end of the year.

The key challenge to greater regtech adoption to date in the region, according to EY, has been – ironically – “regulatory-based”, particularly different views around data accessibility and privacy. But regulators across several nations, including Australia, are taking steps to better collaborate on developments, and Wong says greater adoption is only a matter of time.

“Every country has regulation… there will only ever be more changes and new regulation…so it is a very specific niche we’ve targeted so far,” he says. “But we’re not really building this business to be a local player or even just a minor global player, we want to be a major global player.”