The banking regulator has revised some of its mortgage lending restrictions, removing the cap on investor lending while flagging a greater focus on high debt to income borrowers.

As recently flagged, The Australian Prudential Regulation Authority yesterday told authorised deposit taking institutions (ADIs) it would remove the 10 per cent growth on lending to property investors installed in late 2014 if the board could assure the strength of lending standards, noting it was always a temporary measure. 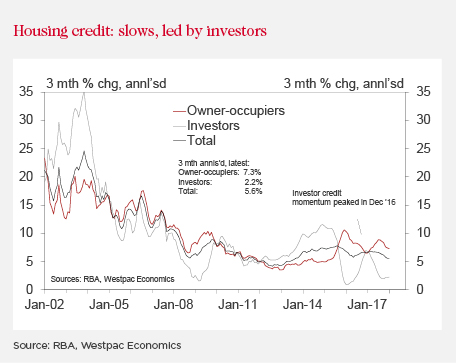 "The temporary benchmark on investor loan growth has served its purpose. Lending growth has moderated, standards have been lifted and oversight has improved. However, the environment remains one of heightened risk and there are still some practices that need to be further strengthened,” APRA chairman Wayne Byres said. 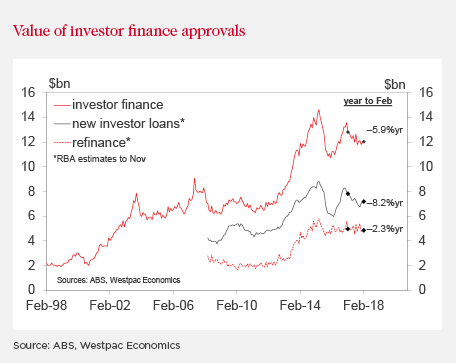 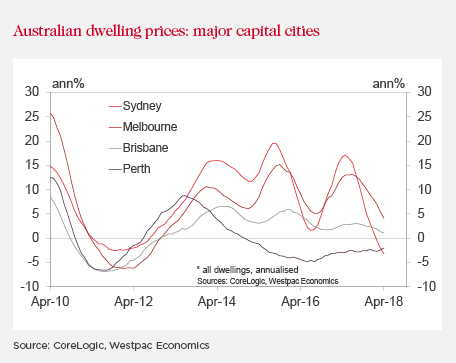 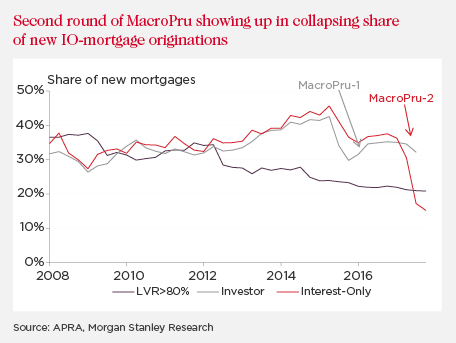 “This provides a simple backstop to complement the more complex and detailed serviceability calculation for individual borrowers, and takes into account the total borrowings of an applicant, rather than just the specific loan being applied for,” APRA said. 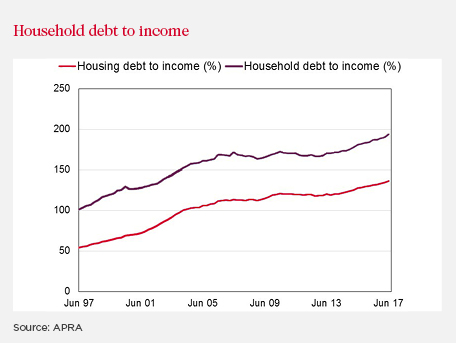 JPMorgan economist Ben Jarman said the removal of the investor lending cap had been expected given recent comments by Mr Byres, but stressed that this would not result in an easing of conditions because the 30 per cent limit on interest only lending remained and the new debt to income requirements. 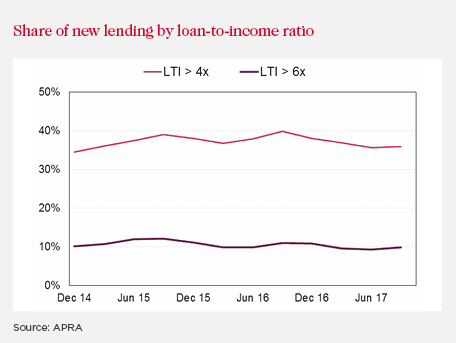 Westpac yesterday also responded to an analyst report on mortgage serviceability, noting its lending book continued to perform well and “delinquencies and losses remain low both relative to historical and industry averages”.