The festivities are in full swing for deal-making.

Not only would this week’s $33 billion takeover offer for iconic shopping mall giant Westfield Corporation mark the biggest completed deal ever in Australia, it’s also the largest takeout of an Australian company by an offshore acquirer since SABMiller’s near $13bn purchase of Foster’s in 2011, according to Thomson Reuters data.

It caps a busy end to the year for transactions after a bidding war this week erupted for listed oil and gas company AWE Limited, ANZ Bank agreed to sell its life insurance business and Transurban kicked off a $1.9bn equity raising.

Prior to the offer from France’s Unibail-Rodamco for Westfield, Thomson’s data showed the largest “inbound” deal was Mexican cement maker Cemex’s buyout of Rinker Group in 2007, followed by the Foster’s acquisition, an investor group’s purchase of Alinta in 2007 and Hong Kong-based utilities giant Cheung Kong Infrastructure’s takeover of DUET Group earlier this year. The data is based off the value of the deal including the target company’s net debt.

“We…are somewhat saddened at the prospect of losing a great Australian company,” analysts at broker Ord Minnett wrote yesterday of the Westfield deal.

While some experts are hopeful it signals an ongoing revival in animal spirits globally, others suggest deals are occurring for strategic and other reasons amid various changes in economies, such as technological disruption and regulatory developments.

If the Westfield deal succeeds, Unibail-Rodamco’s $US24.7bn purchase would also jump to the top of the overall tables for Australian mergers and acquisitions. According to Thomson’s data, the next largest would be Westpac’s merger with St.George in 2008, followed by Wesfarmers’ purchase of Coles in 2007, BHP’s merger with Billiton in 2001 and BHP Billiton’s takeover of Petrohawk in 2011. There have been other larger announced deals, such as BHP Billiton’s more than $150bn play for Rio Tinto in 2008, but they have failed to complete.

In a teleconference, Westfield chairman Sir Frank Lowy, who co-founded the company in the western suburbs of Sydney in 1959, said there was “mixed emotion” about the sale, but he was 100 per cent confident Unibail-Rodamco was the right home for the company’s assets. Mr Lowy, and sons Peter and Steven, grew the business into one of the world’s largest shopping centre players, including in the US and UK.

The Westfield brand will remain, and be gradually deployed across Unibail-Rodamco’s flagship assets, the companies said. Also, Westfield’s Australian and New Zealand shopping centres are unaffected after a restructure in 2014 resulted in the creation of Scentre Group, and the business being bought by Unibail, Westfield Corporation, houses the international assets.

The drama, however, might not be over after analysts speculated a bidding war was possible, albeit a long shot. Ord Minnett’s team said the only global listed entity that could conceivably launch such a large rival competing bid would be US-listed Simon Property Group, attracted to “the value of a portfolio and development pipeline of the quality of Westfield, which is extremely rare”. “So we can’t rule out a competing offer,” they said yesterday.

Prior to the Westfield offer, M&A activity by deal value was down 30 per cent in Australia, according to Dealogic data. Other major deals have included an investor group’s purchase of Endeavour Energy, AIA’s agreement to buy Commonwealth Bank’s life insurance operations and Yancoal’s buyout of Coal & Allied.

Largest inbound takeovers of Australian companies (Source: Thomson Reuters. Data based on value of deal including net debt of target). 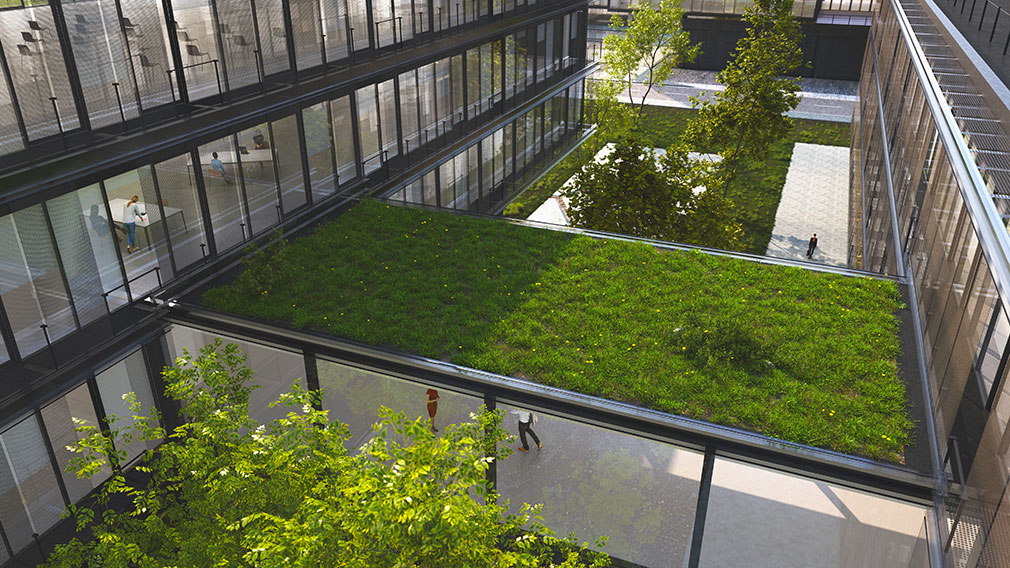 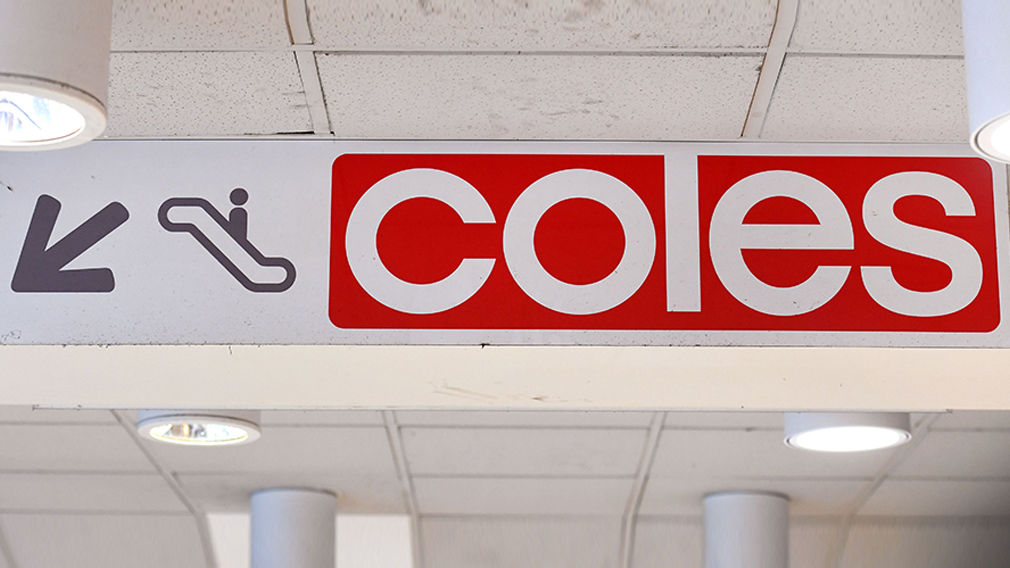 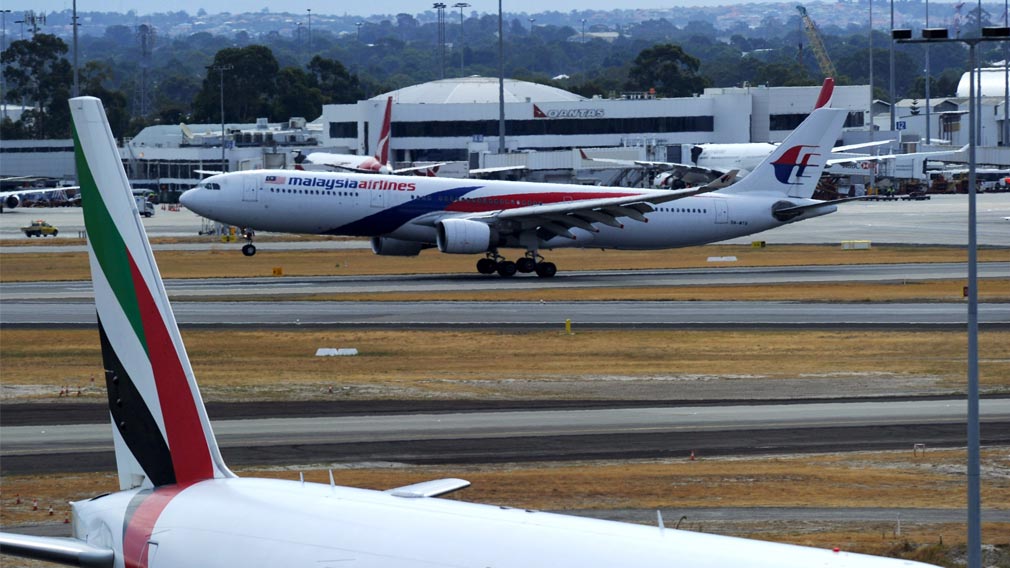