As COVID-19’s toll on the economy intensified, social enterprise Mates on the Move realised it needed to quickly respond.

“We found that the epidemic had a massive effect on our business, basically reducing the amount of work we were doing (by half),” operations manager Lois Dillon tells Westpac Wire in a podcast as part of new series exploring how businesses are responding to the crisis.

But she says the pace has picked up since changing course and the team is prepared to scale up.

Listen to Lois Dillon explaining how Mates on the Move has pivoted:

Mates on the Move is among a growing number of entrepreneurial businesses having to adapt to COVID-19, with the ABS’s second survey in a series exploring the impacts released yesterday finding 66 per cent of had experienced a reduction in cash flow or turnover in the two weeks prior to 30 March and 3 April. Almost half of surveyed firms also said they had made changes to their workforce.

An initiative of Prisoners Aid Association of NSW, the organisation supports recently released prisoners to give them the best chance of effectively reintegrating into society, including offering a job in its environmentally focused waste collection business.

Established almost three years ago, the business has been built around collecting waste coffee cups and paper towels from organisations including Westpac operating in Mirvac-owned office towers in Sydney’s CBD and delivering the waste – more than 300 tonnes in the past three years – to be converted into processed engineered fuel, thereby diverting it from landfill.

As city-based workers began to disappear as they were urged to work from home in an effort to curb the spread of COVID-19, waste began to diminish, putting a serious dent in Mates on the Move’s model.

But the mass relocation of office workers also presented an opportunity, as Ms Dillon explains.

Mates on the Move is a Westpac Foundation grant recipient and its services were procured as part of Westpac’s Supplier Inclusion & Diversity program. 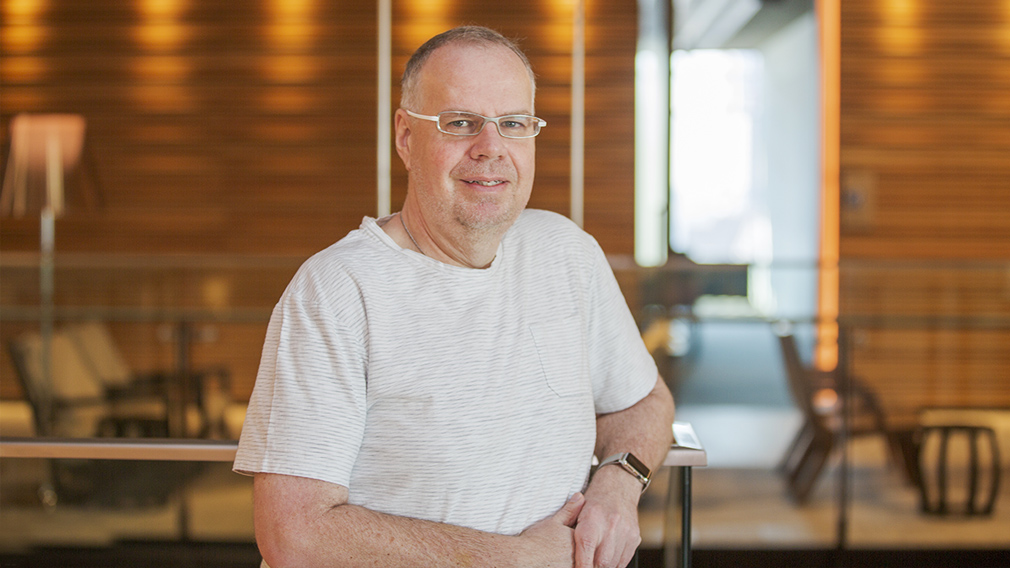