What is an Investment scam?

An investment scam is where scammers convince you to invest in “high return” investments. The investments vary widely and may be in shares, real estate, bonds, mortgages, options or foreign currency trading, bitcoin, even betting syndicates and foolproof prediction software.

Scammers may claim to be bankers, stockbrokers, financial planners or other investment professionals, they may seem knowledgeable on investment matters and even send you links to legitimate looking fake websites and prospectus documents. Often the account name you are directed to pay differs to that of the investment company.

Online investment scams have been known to use celebrities’ names and pictures (without them knowing) to endorse their schemes.

Investment scammers are after your money and personal information. They may take your money upfront or show you good returns for a while encouraging you to invest more money before they disappear.

Signs this may be a scam

The return on an investment sounds too good to be true.

Always research before any investment, fully understand the risks. Get independent financial advice from your accountant or financial adviser.

Professional-looking websites, apps or brochures that may appear credible.

Scammers may provide written or verbal consultations, with well designed prospectus brochures to support their claim.

You are put under time pressure to invest or subscribe now.

Do not act immediately. Check financial advisors are registered via the ASIC website.

You are offered software that can predict sports, or racing events or financial markets for high returns.

Caution! No person or computer software can predict the future reliably.

Steve is a 65-year-old retiree who lives alone. Not long after his wife passed, he received an unexpected call about an investment opportunity. The caller sounded very professional and seemed to have excellent knowledge of investment matters. They answered all of Steve’s questions and their initial contact was followed up with a call from a ‘senior advisor’.

As Steve’s superannuation was not doing so well, he decided to explore this new investment opportunity. He did not think to discuss the opportunity with anyone else.

Over the next 12 months, Steve made a number of transfers to the 'investment professionals', initially starting with $10,000. He was referred to a very professional looking website and set up an account, which showed his money increasing in value as the market ‘went up’. Confident the system was working, he invested more money, to a total of $200,000.

His money was never recovered. Unfortunately he was forced out of retirement after losing all his savings.

Alex was researching investment and term deposits online, to see where he would get the best return on his money. After reviewing various sites, he came across a website offering a high yield fund with higher-than-expected returns, all backed by a well-known company. The fund promoted 100% of his capital would be safe with various levels of protection.

To request additional information, he was required to enter his personal details to the website to be contacted by a representative.

Shortly after he received a call from an Advisor who talked him through all his available options. He was also sent an investment prospectus to review. The prospectus appeared genuine and included information such as a CEO report, a detailed breakdown, performance history and other terms and conditions about the investment.

Alex believed this was a genuine document, as it was formatted to resemble the well-known company and included professional-looking imagery, including references to governing bodies.

Alex thought he would check with the company who was backing up the investment, just to ensure he had done his due diligence, and luckily for him they advised him this was a scam. 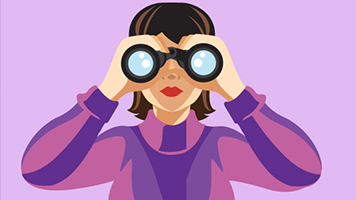 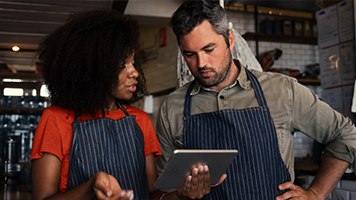 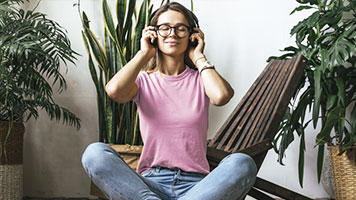 * Examples are based on one or more real scam reports received by Westpac. For privacy purposes real names have not been used.