Ada Cheng says the organisation she runs has “a very special market niche”.

But ‘niche’ as it may be, business is booming for Australian Nursing Home Foundation, the provider of culturally appropriate residential and community aged care in New South Wales, established in 1980.

According to chief executive Cheng, an almost 30-year veteran of the aged care industry, the not-for-profit has “grown exponentially”, at around five times since 2005.

As the aged care sector comes under increased scrutiny, what is the secret to the organisation’s enduring success?

“In NSW, over 25 per cent of older people come from a culturally diverse background and we see, when they get older, they really need culturally specific care, which is so important for them,” Cheng says.

This includes considering and catering to the languages spoken by residents, their food preferences and cultural customs.

The approach was clearly on display during a visit by Westpac Wire to one of the organisation’s three established aged care homes, the Lucy Chieng Aged Care Centre in Sydney’s southern suburbs, which houses 70 residents of Chinese or southeast Asian heritage and employs more than 100 people.

In one corner of the sprawling facility, a group of elderly women were conducting a lively conversation in Mandarin, displaying impressive dexterity during a fast-moving match of Mah-jong, a Chinese game dating back to the nineteenth century. In another, two elderly calligraphers draw a crowd as they bring large, perfectly formed Chinese symbols to life on red paper. One of the artists proudly holds up his finished work, explaining the elegant lettering translates to “wishing you success in everything you do.”

“We want them to be able to continue with those activities,” says Fifi Lai, the resident physiotherapist.

"Ada has just got this one right,” says Shane Howell, Westpac’s managing director of business lending, during a visit to the construction site.

“Arriving on the street front, it’s an old homestead, but then you walk through and it’s a major facility. The health sector across Australia has seen a massive surge, there's been a lot of focus and attention, a lot of investments starting to tilt towards these services.

“So for the team here, Ada, what she's done and what she's built is somewhat of a legacy."

As the new facility will be self-contained, Howell explains that for Ada, onsite banking was non-negotiable.

“One of the tension points in a neighbourhood facility like this is accessibility to services, so together we actually set precedent to make this neighbourhood dream a reality,” he says.

Although the project faces the challenges of supply chain issues, labour shortages and wild weather, Ada remains optimistic that the project will “come to fruition” by the end of the year and expects the facility to be in high demand.

“This is important so that they feel that … they're not forgotten… their cultures and their beliefs are still there. We respect them,” she says. 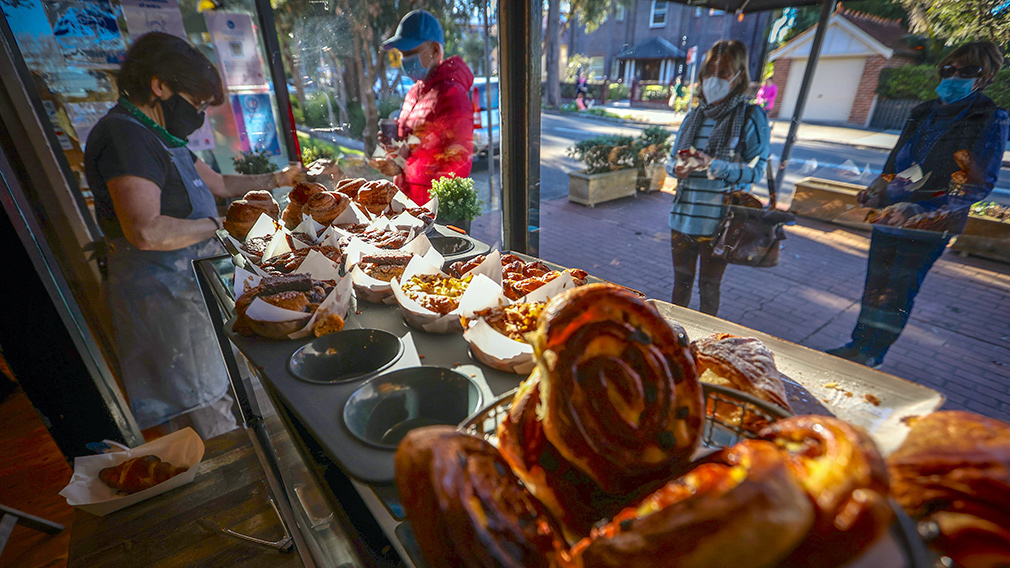