Jasmine Philips has always liked to start her day with Pilates.

When the COVID-19 lockdowns began last year, she found herself doing Pilates at night too to help manage the stress and uncertainty after logging off for the day as an executive assistant at a real estate company.

“My escape was always Pilates. It’s basically my happy place,” the 27-year-old says.

Philips had completed a Pilates training course a few years ago, but it wasn’t until October that she embarked on a dramatic career change by accepting a full-time role with Premium Pilates and Fitness in Brisbane.

“I never expected to get a job in Pilates,” she says. “I always thought that a job had to be hard and stressful and not something you loved doing. But COVID made me realise that you have no idea what the future holds and all you have is now, so I decided to do something that makes me happy on a day-to-day basis.”

Similar stories are playing out across Australia, and indeed the world.

The Microsoft Work Trends survey revealed in May that 40 per cent of workers globally want to leave their jobs this year, in what has been dubbed the “Great Resignation of 2021”.

During the first year of the pandemic, job mobility fell to its lowest level on record in Australia, according to Australian Bureau of Statistics data. In the 12 months to February 2021, 7.5 per cent of employed people changed their employer or business, which was down from 8.1 per cent previously.

In times of uncertainty, job security is prized and appetite for risk is low. Around 800,000 jobs were lost between February and May last year amid the deepest recession since the 1930s.

But as we emerge from the worst of the pandemic, workers’ pent-up demand for change is building and they’re increasingly braving a move into something new. At the same time, the lack of migration to Australia is resulting in a higher than usual demand for certain roles.

“The pendulum has swung from employers having the power to employees having it,” Dr Ben Hamer, who leads the Future of Work market for PwC Australia, said earlier this month.

“There are 100,000 more jobs than there were pre-COVID, and vacancies are twice as high. So people are able to change jobs to get more money, or better conditions and entitlements.”

He says that those with transferable skillsets in white collar industries such as professional services, banking and human resources are in particular demand – and always will be when the labour market is unstable.

People like Craig Thomler are making the most of new opportunities.

He left a senior role at a large consultancy firm to launch AI start-up Simple Marketing with his wife Suzette Bailey, who had run her own information management business for 21 years.

“One of my particular goals is to never wear a suit again,” Thomler says.

“I was finding my work dull and repetitive, and when we switched to remote working, I lost a lot of my day-to-day connections.”

In anticipation of becoming empty nesters, the couple were planning to move from Canberra to Canada last year. When that became impossible, they decided to take a leap into the unknown.

Simple Marketing enables businesses to use AI to write content, using technology that only came into existence 12 months ago. Demand is driven partly by companies being forced to move their operations online as a result of COVID lockdowns.

“COVID was both an excuse and a driver (for changing careers). It obviously locked us down for a while, but it also made us realise that we needed to get back to doing something that we loved,” Thomler says.

Bailey made a list of pros and cons, and ultimately decided that she had enough cards in her favour to take a calculated risk.

“We have skills and specialties that mean we're always in demand, so we have no problem finding income if we need it,” she says. “It’s already been an interesting journey and I'm really loving it – and we're going gangbusters.”

The views expressed are those of the author and people interviewed, and do not necessarily reflect those of the Westpac Group. 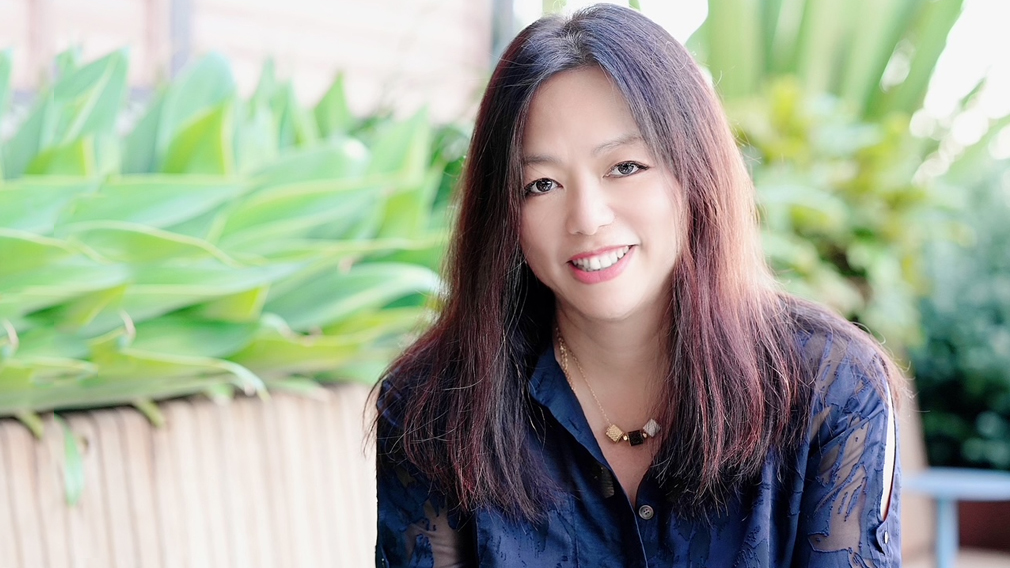 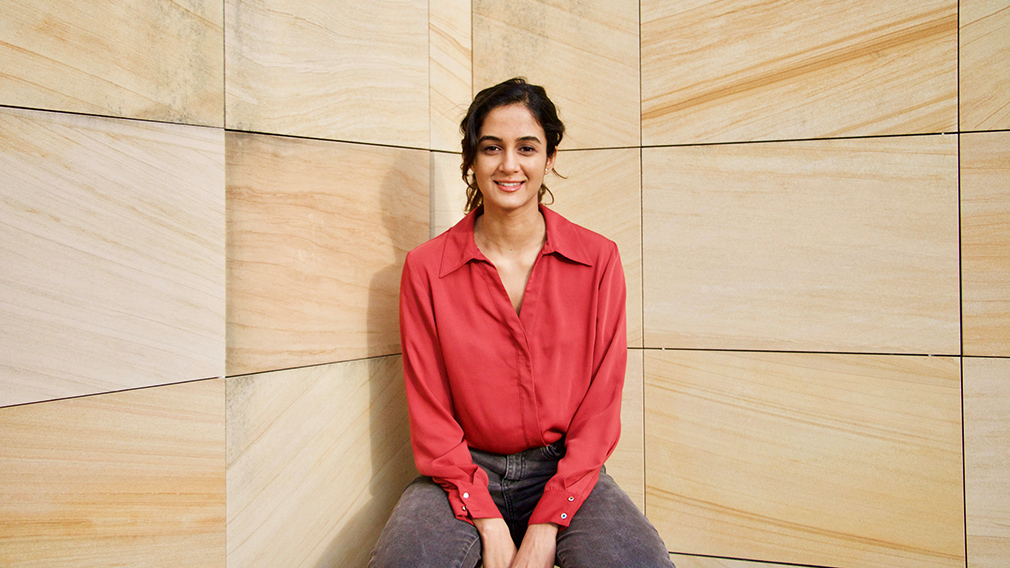 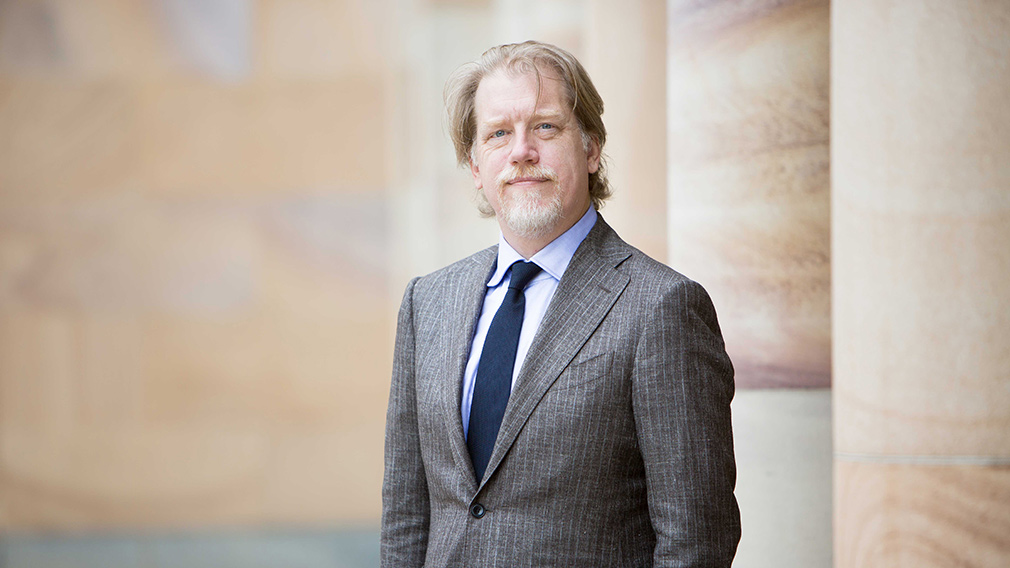