Is the ‘working week’ officially dead?

At tech company Dropbox, employees only have to work four set hours a day.

Outside of 9am to 1pm, they are free to fit the rest of their work around their personal lives. They never have to work from the office, but can if they wish. The changes were introduced at the beginning of April, as it focuses on outcomes rather than working a stipulated number of hours every week.

But Dropbox isn’t alone in reimagining how people work amid COVID-19 – and not just the shift to a “hybrid” model of home and the office.

Victorian Police recently won the “right to disconnect”, meaning managers must not contact police officers outside work hours, unless in an emergency or to check on their welfare. Some companies are trialling “flex Fridays”, whereby employees can have the last day of the week off if they maintain five-day per week productivity, while others like Atlassian are pushing ahead with a “Team Anywhere” policy. Even in the cutthroat world of investment banking, Goldman Sachs recently hit the headlines for promising its junior investment bankers Saturdays off.

Dropbox’s vice president of design, Alastair Simpson, says that the pandemic led the company to reassess its preconceptions about remote work – and to conclude that it is no barrier to high impact, collaborative work. For some employees, it means they can buy a family home further away from Sydney’s CBD offices, materially reducing commuting time.

“If ‘the workplace’ now means wherever work happens, ‘the work week’ will mean whenever work happens best for each person,” says Simpson, who is based at the US company’s head office in San Francisco.

“The antidote to burnout isn’t necessarily working fewer hours – it’s being fully present for what matters most to you, both in your work life and personal life.”

As corporates navigate the here and now issue of the split between employees WFH, or “working from home”, and returning to the office, labour market expert Professor John Buchanan from the University of Sydney believes that change is inevitable for Australian workplaces post COVID.

However, he cautions that it may not always be the kind of change employees hope for.

“The experience of the pandemic will intensify developments that were already underway, crises always do. The only question is, will it intensify the positive trends or the negative ones?” he says.

“We hear a lot about building back better, but there's a high prospect of going backwards. I just can't see a shorter workweek happening,” he says.

“Yes, there'll be some moralistic gnashing of teeth and the sharing of personal stories about how people miss the kids, but the logic of the labour system is to extract as much value out of human life as it can.”

He specialises in workplace strategy at the global commercial real estate firm JLL and says that the initial momentum at the start of COVID towards employee wellbeing has petered out.

“At the start of the pandemic, everyone was really great about ‘being in this together’ – people were scheduling online coffee catch-ups and end-of-week ‘quarantinis’,” he says. “But as time went on, communication across organisations started declining and the sense of isolation grew.”

Indeed, a recent report by Deloitte Australia notes that the average workday has in fact lengthened by 48.5 minutes since the start of the pandemic, driven by a 13 per cent lift in meetings – leading to higher rates of burnout. “There has been a deterioration of worker well-being, increased anxiety and isolation, and the loss of a sense of belonging have been recurring themes across enterprises,” states the report’s authors.

Nonetheless, Froud believes that more progressive organisations will be rewarded for trying to strike a better work-life balance, as such policies will help to attract and retain talent. At Westpac, COVID has resulted in most teams moving to a hybrid model whereby employees work part in the office and part remotely as capacity at corporate sites is managed in line with government advice and through a rostered system.

In December, BCG research showed almost two thirds of employees wanted a “hybrid” working model, even though employers believe only 40 per cent will get this.

“If we simply try to return to things as they were pre-COVID, we're missing out on the opportunity of 2021, which is to test out a new future workforce,” Froud says.

Jessica Mudditt is a freelance journalist in Sydney with an interest in workplace issues and technology. She spent 10 years working overseas in the UK and Asia, before returning to Australia in 2016.

Why I advised mum to get the COVID jab #covid19

Why I advised mum to get the COVID jab 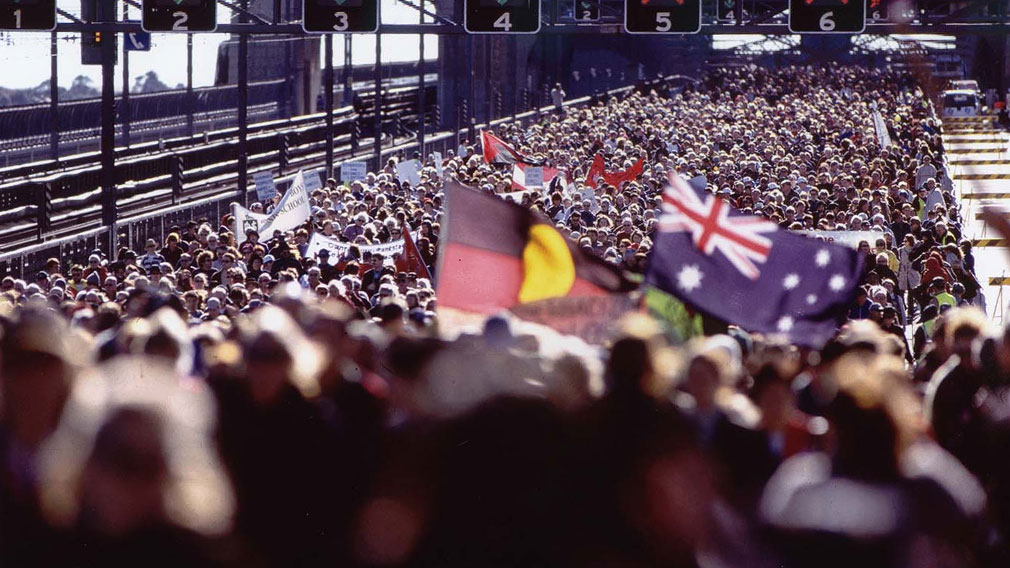 Two key blocks to chip away for reconciliation #workplace

Two key blocks to chip away for reconciliation 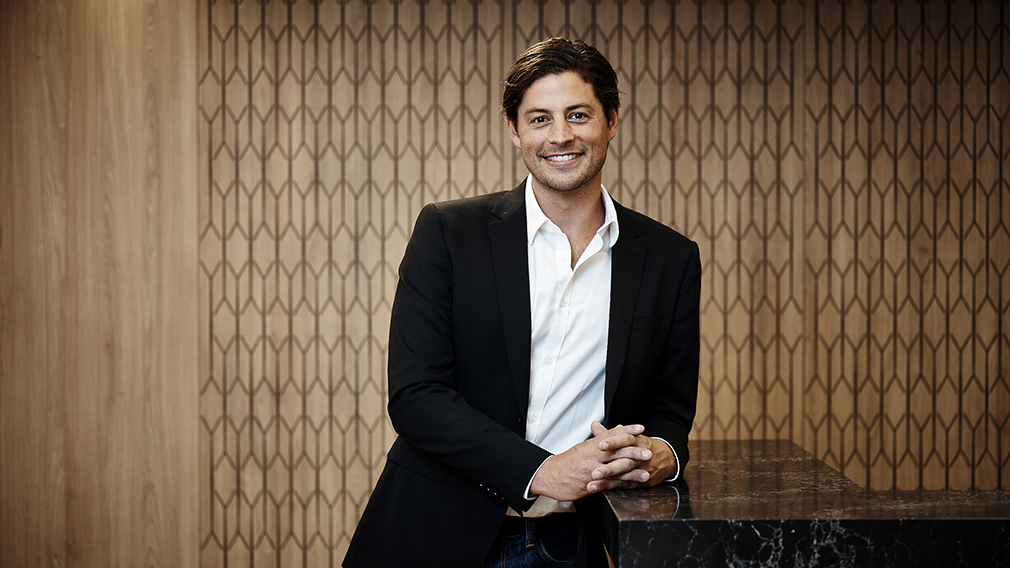 ‘Just not the same’: The workers over WFH #workplace

‘Just not the same’: The workers over WFH