Westpac economists have revised up their forecast for the high point of official interest rates to 3.35 per cent, from 2.6 per cent previously, on a view that the Reserve Bank of Australia will err on the side of caution in acting to contain inflation expectations.

“Inflation outcomes and inflation expectation concerns will be the dominant motivating forces for policy,” Bill Evans, Westpac’s chief economist, said in a report. “Just as the Board over-stimulated the economy in the face of the COVID threat, so it will be prepared to tighten to address what it perceives as the greater risk - losing control of inflation expectations at this time of rising inflation and very tight labour markets, rather than fine tuning the economic downturn.”

Evans now expects the RBA to increase the cash rate by 50 basis points at both its August and September board meetings, followed by quarter percentage point increases at every meeting from October to February 2023 up to a terminal rate of 3.35 per cent.

The revised forecast comes after commentary from the RBA in its July meeting minutes and recent speeches from governor Philip Lowe and deputy governor Michele Bullock all focused on the importance of containing inflation expectations. The RBA also indicated it sees the neutral cash rate - a level which neither stokes nor curbs inflation - at 2.5 per cent, above Westpac’s assessment that neutral lies in the 1.5–2.0 per cent range, Evans noted.

Thirdly, the RBA is watching closely to see how households respond to higher interest rates, but is anticipating a degree of resilience given the tightness in the labour market, which is likely to support wages growth; a high savings rate; and large financial buffers on household balance sheets.

On a more positive note for mortgage holders, the RBA is likely to be back in easing mode by 2024 as the impact from its rapid-fire rate hikes takes an economic toll. Westpac Economics expects 100 basis points worth of cuts over 2024, bringing the cash rate back to 2.35 per cent.

“By early 2024 with inflation slowing back into the band; the economy operating below capacity; wages growth slowing and the unemployment rate rising it will be time to move the policy setting back to neutral,” Evans said. In turn, that’s likely to prompt a recovery in property prices. 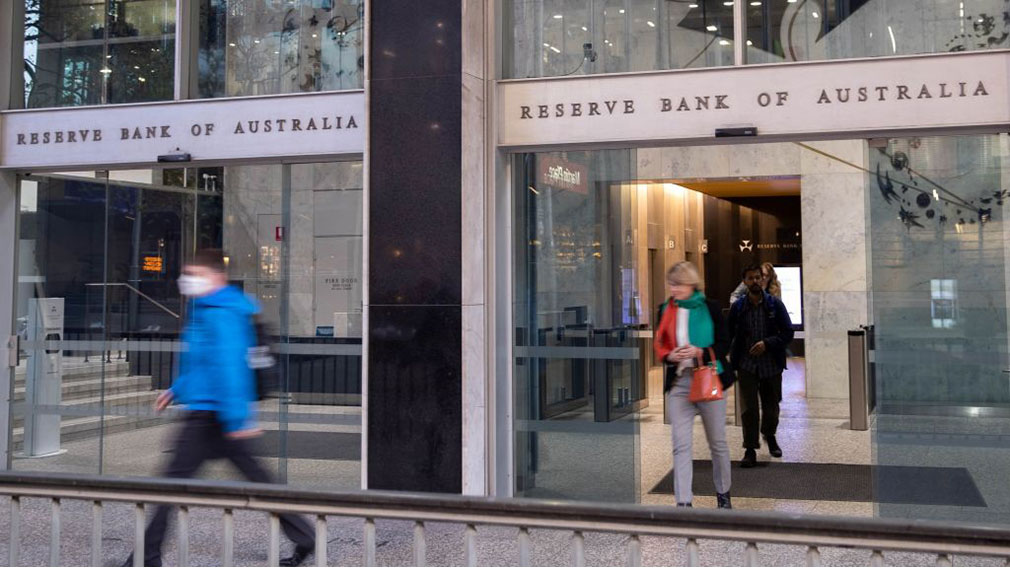