The federal budget is in, and the headline numbers point to a stronger position than previously forecast.

The budget deficit for 2021/22 landed at a forecast $79.8 billion, lower than the $99bn flagged by the government in December. The better-than-expected performance continues into the years to 2025/26, the combined deficits over the period expected to improve by $114bn.

“So that’s given them extra money to put into the economy, but also to address the huge debt issue we’re now facing,” said Westpac chief economist Bill Evans, in a conversation with fellow economist Elliot Clarke.

Mr Evan’s said the budget struck the right balance between short term support and long-term fiscal healing, although the spending was “a bit more than expected”, as outlined in the economist’s analysis of the budget.

“There’s three parts, the short-term support and we saw that in the cost of living payment, … the reduction in the petrol levy, and we also saw the surprise which was half of the low and middle income tax offsets being brought forward by a year to give people another $420 from July this year,” Mr Evans said.

In addition to these cost-of-living initiatives, other spending targeted a stronger economy and more jobs, education, defence and national security, and infrastructure and housing – stimulating supply over the longer term.

“And so generally the balance looked to be about right, with about two thirds of it going towards fiscal repair,” Mr Evans said. 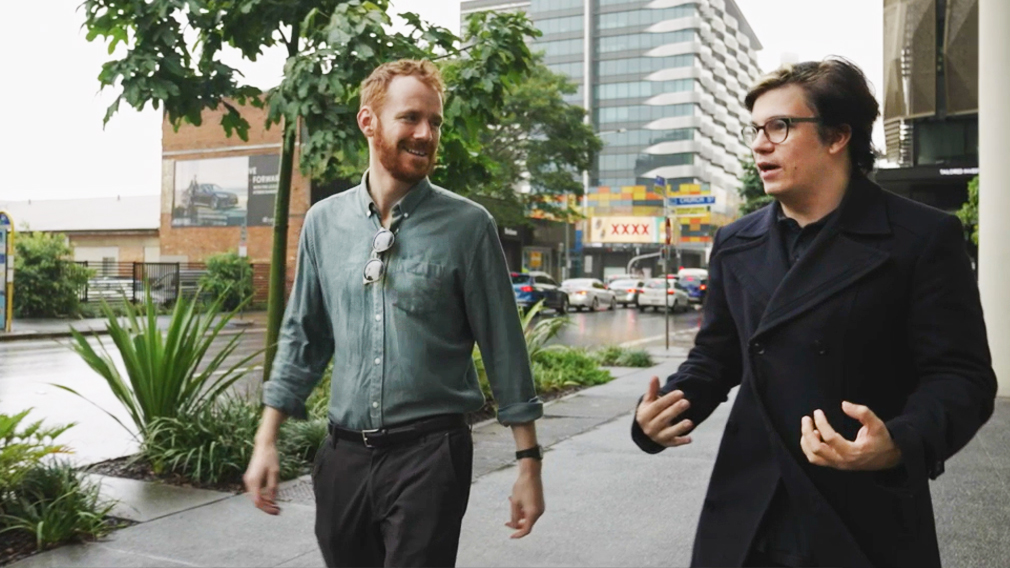