Beyond the field, vets shine in skills of future

At this week’s Invictus Games in Sydney, a handful of dogs are quietly playing their part.

But these aren’t just any dogs, having been volunteered by Integra Service Dogs Australia to assist competitors who couldn’t bring their own.

“There’s a lot of people here that have mental health and anxiety issues,” says Matthew Brumby, the co-captain of Australia’s Invictus team. “It’s just the support the dogs give. You can see the impact they have on the competitors when they go and meet them. Everybody wants to pat a dog.”

As new research shows veterans rank up to six times higher in certain skills than people in the workforce with no military experience, the role dogs play in veterans’ lives could be set to expand.

Dr Tiffani Howell, a La Trobe University researcher looking into the extent assistance dogs can mitigate veterans’ post-traumatic stress disorder, says while there is some existing evidence of success, the research has been “fairly limited”.

“We hope that we’ll see improvement in quality of life for the veterans and potentially a reduction in symptoms of their PTSD,” she says of the research, supported by $1.9 million from the Department of Veteran Affairs.

Integra chairman Mark Holmes says dogs can have a powerful impact at stressful times, which veterans also encounter when seeking to join or re-join the jobs market. “The transition out from service into employment for a number of people can be quite stressful,” he says.

Despite the difficulties associated with the transition, new research shows people with military experience rated higher than non-military people in all 12 capabilities assessed, such as business process improvement, leadership and strategy.

George Frazis, chief of Westpac’s Consumer Bank, says veterans’ skills were more sought after than ever before and leveraging the capabilities was critical amid unprecedented technological change.

Westpac is a sponsor of the Invictus Games. 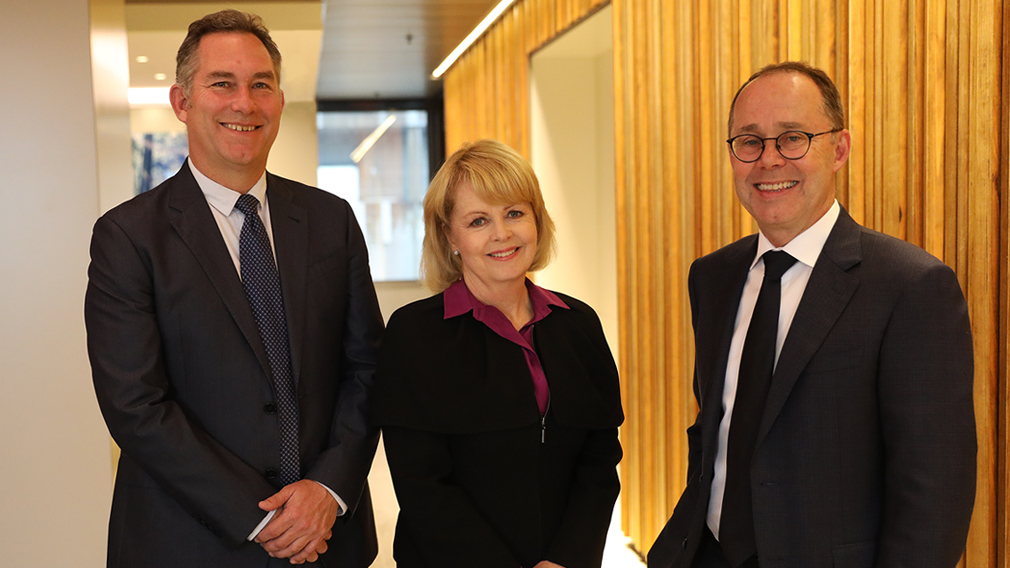