How I lost 50kgs – and kept it off through COVID

Chicken parmigiana with chips and gravy was my go-to meal.

I lived on salt and vinegar chips and BBQ shapes. If I’d finished work or it was the weekend, a few (at least) VBs and cigarettes were a given. Exercise? Barely, unless you count walking around at work.

After years of living this sort of life, blowing out to 130 kilograms was the result.

But a little over three years ago, I decided it was time for a major change and set about losing the weight.

And despite COVID-19 lockdowns and "WFH", I’ve managed to keep the weight lost – around 50kgs – off. If anything, the frustration of the second lockdown – I’m based in Melbourne – has made me train more, a little too hard even.

I’d known for years I’d let myself go. It began in my 20s after joining Westpac when I was 17, back when I was still really active playing several sports.

Before I knew it, the sport gradually dropped away, I was married, had two boys, and heavily focused on my career. Up at 5am to be into the city at the crack of dawn, home at 7-8pm. To be fair, that served me well professionally, working my way up from a teller to where I am today managing a team as a national manager in the Business Bank. I was the main breadwinner and wanted to succeed for the family.

But somewhere over that time I’d become a pack a day smoker with a bad diet, bingeing on the wrong foods and drinking too much.

My wife had gotten into fitness and reaping the results, looking great. Meanwhile, I was 130kgs and heading in the opposite direction with one foot in the grave, so to speak. One day, I woke up and decided enough was enough.

I threw away the grog and smokes, got a trainer who was also a nutritionist and dietician, and started a 12-week weight loss program. One of the first things we did was go to the doctor for a full physical. The results weren’t great – critically high blood pressure.

If there wasn’t enough motivation already aside from wanting to be a better husband, father and leader, there it was – a serious health issue I didn’t even know about.

So, we came up with a plan.

As for diet, the focus was the amount of calories and the mix of protein, fat and carbohydrates. Drinking lots of water. Eating whole foods; protein, vegetables and fruit. Minimising processed foods. The rest was up to me – steak and salad for dinner, bacon and eggs for breakfast. It wasn’t rocket science and I actually eat more than before I lost the weight.

Likewise, with exercise, the approach wasn’t anything complex or trendy. Train daily, mostly cardio and weights, but also walking and the odd pilates.

Of course, it wasn’t easy. But progress came relatively quick – by Christmas that year I was down to around 80kgs.

The VBs are rare, if I binge it’s a yoghurt rather than chips and the smokes are still gone. At work, I do more than ever before in less time, am more relaxed and less of a control freak. Pre-COVID-19, I was even training for a body building competition.

A typical day (I train five days a week and most Saturdays, Sunday being a rest day) involves getting up around 4am and warming up with a coffee. Thankfully, we have a shed out the back that’s become my makeshift gym during lockdown. Without it, I’d go mad.

From 430am to 6am, it’s a mix of cardio and weights before breakfast of eggs or oats. Occasionally, the nights involve a further 30-40 minutes in the shed, but I mostly prefer morning workouts.

One of the big things I’ve learnt on this journey is to listen to your body; when to train, when not to, when to give time to recover. If my body isn’t feeling right, I’ll take it easy or go for a walk rather than kill myself with on the bike or the weights. In fact, the majority of the weight came off through lots of walking and low intensity cardio rather than anything too intensive.

It’s the same with food, listening to what my body wants and needs. My trainer even advocates “refeed days”, such as getting a burger or some other treat.

But I struggle with this.

Being an ex-smoker, I’m very cognisant of the reality that one of anything can quickly become two, and then three and before you know it, everything has been undone. I don’t want to go back to the way I was and actually don’t feel like I’m missing out food-wise anyway. While I still have to take medication for the high blood pressure, it’s under control and my required dosage levels are coming down.

The goal is to get off the medication altogether.

And the chicken parmi? I haven’t had one in over three years since the weight started coming off.

Mick McCormick is the National Manager for Specialist SME & Connect NOW team in the Business Bank. He joined Westpac in 1987 as a teller and has navigated his career through many Consumer Bank and Business Bank roles. Mick is passionate about leadership and the role that leaders play in helping people explore their potential and career’s. Mick’s goal in leadership has been to develop and grow his skills to go on and lead larger teams and help more people. 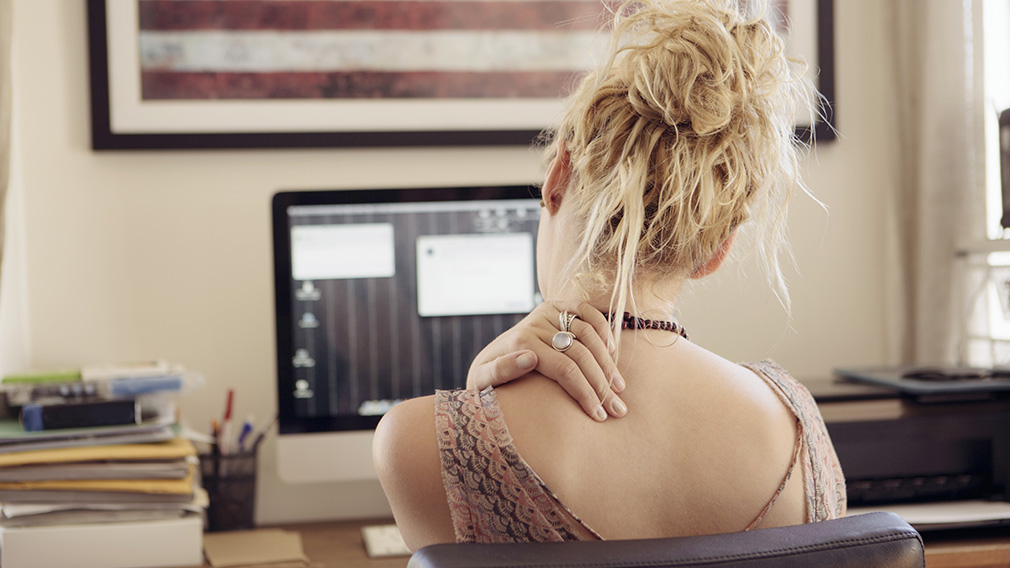 Putting the ‘3 Ps’ of resilience to good use #wellbeing

Putting the ‘3 Ps’ of resilience to good use 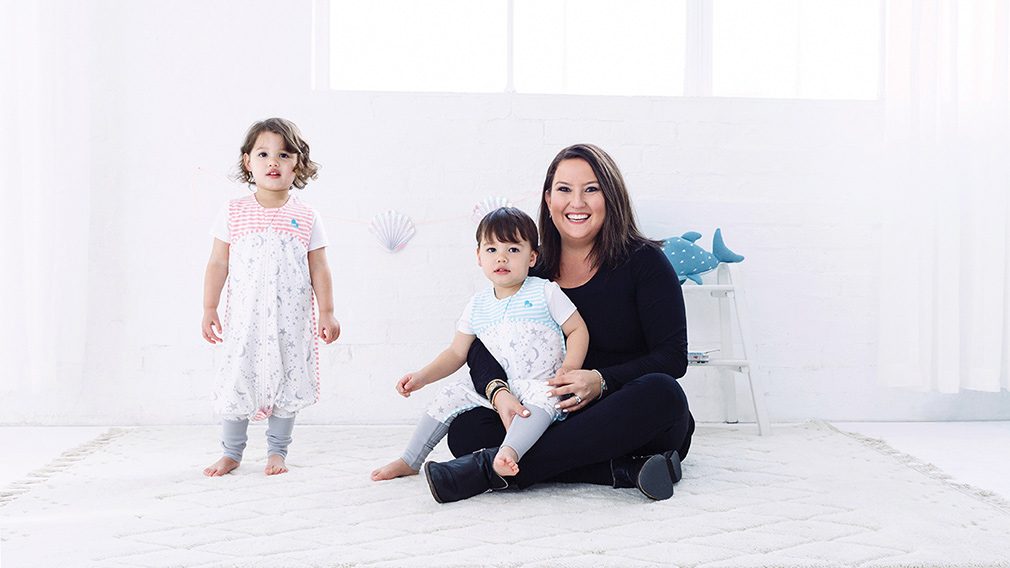 Sleep, kids and staying on top of your finances #wellbeing

Sleep, kids and staying on top of your finances