Sell in May or stay and pray? It’s complicated

According to the popular but pithy market aphorism, share market investors should “sell in May and go away” to avoid a seasonal downturn.

Ah, if only it were that easy!

The Gregorian calendar may tick over reliably, but many market watchers now believe the adage is a less than reliable indicator of market performance.

The saying actually evolved from the northern hemisphere, where commercial activity dwindles over the summer months.

Historically, the UK version was “sell in May and come back on St Legers Day”, a reference to the prestigious horse racing event held in mid-September. The idea was that aristocrats would lighten their holdings before leaving London for their rural summer retreats.

In the US, investors and traders are most likely to be on vacation between Memorial Day (which this year falls on May 28) and Labor Day (September 3).

Locally, Bell Potter broker and commentator Richard Coppleson highlights the 36-year performance of the ASX200 index, which tracks the biggest stocks on the exchange.

Over this period, the index gained an average 0.23 per cent in the month of May, then fell 0.7 per cent in June and gained 2 per cent and 1 per cent respectively in July and August.

On his numbers things get really hairy in September, October and November, with the index falling 0.2 per cent, 0.16 per cent and 0.28 per cent, respectively.

The remaining five months have all produced positive returns, led by April with an average 2.7 per cent gain.

Looking further back, Coppleson reckons we’ve recently broken the record books: from 2010-2013, the market fell in May – the first four years of consecutive falls in this month since 1931. That topped the three consecutive years of declines from 1998-2000. 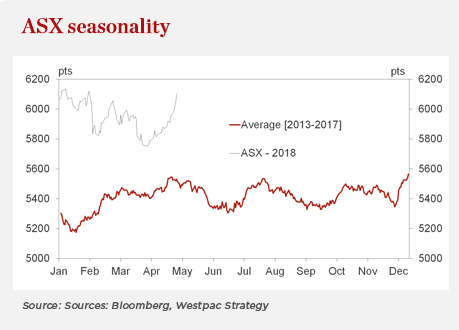 While this all supports the “sell in May” axiom, markets are influenced by much more than the seasons: interest and bond rates, earnings growth, consumer and business sentiment, geopolitical issues and unknown X factors.

Locally, one theory has long been that the market tends to be weak in May because three of the big banks (Westpac, ANZ Bank and National Australia Bank) have reported their interim results and gone ex-dividend. Another is that May comes along amid the corporate confession period, when companies issue profit warnings ahead of their June 30 balance date (as JB Hi-Fi did this week).

But more broadly in a rather volatile world, the reality is the things investors were worried about last May won’t necessarily be the same as what keeps them awake this time around. Conversely, the reasons for optimism may be different.

A year ago, for example, global markets were on a tear because of the expansionary policies of the newly elected Donald Trump, who promised a massive uptick in government spending.

Now, the Trump stimulus factor has faded and rising bond yields have re-sparked long-dormant concerns about inflation and overheated markets.

US investors beat the May rush, with Wall Street tumbling about 11 per cent between January 26 (when the index hit a record high) and this year’s low point (so far) on March 23.

But “sell in January and go away” doesn’t quite have the same resonance, does it?

One fundamental change since last year is that “real” wars – or the threat of one – have been replaced by “trade” wars.

Another clear and present issue is corporate tax cuts both in Australia and in the US – and whether they’ll deliver the desired economic medicine.

But if there’s a major factor that hasn’t changed over the last year, it’s the fear that the Reserve Bank will initiate a rates tightening cycle that would inflict untold pain on the housing cycle.

While the central bank has indicated its next move will be up, it has kept official cash rates at a record low of 1.5 per cent at its last 19 monthly meetings. Westpac chief economist Bill Evans this week reiterated his long-held call that the cash rate was going nowhere for this calendar year and next.

Ultimately, investors need to decide whether to call May Day or stay and pray – and I’m not advising one way or the other.

Clearly, there are manifold domestic and global issues for investors to watch, rather than just the calendar.

And Coppleson’s tip? “I’m still expecting a pullback to begin sometime from mid to late May and then extend into June.”

BILL’S BITES: Rising bond rates, the RBA and $A 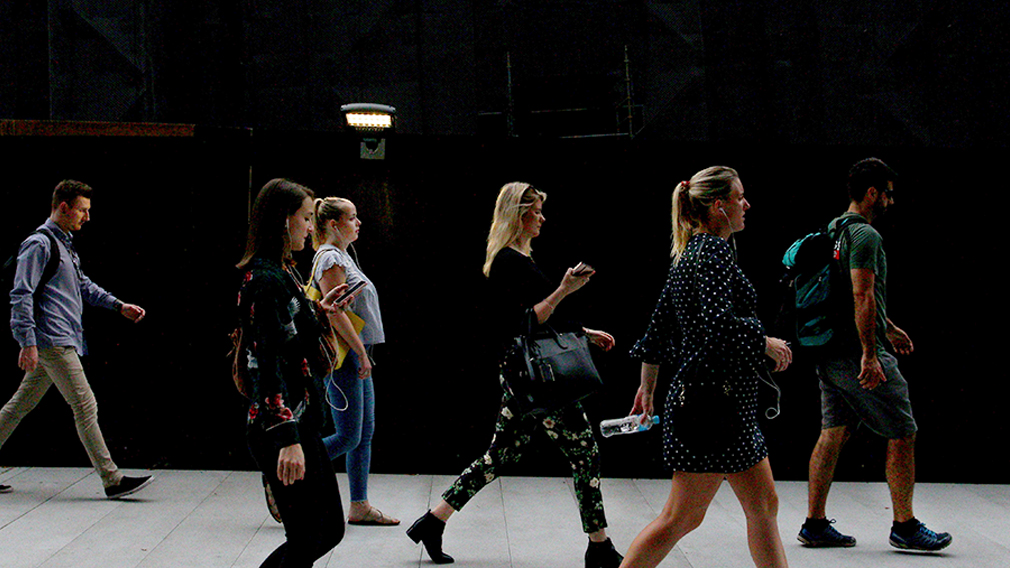 Rising out of the COVID ‘shecession’ #economy

Rising out of the COVID ‘shecession’ 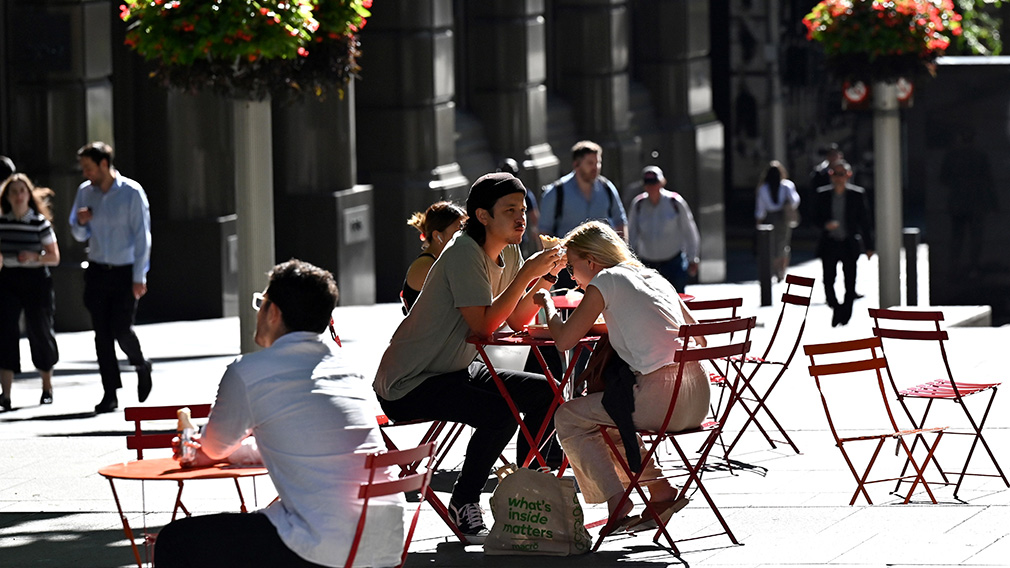 Jobs market’s ‘V’ recovery a win, but a lot at play underneath #economy

Jobs market’s ‘V’ recovery a win, but a lot at play underneath 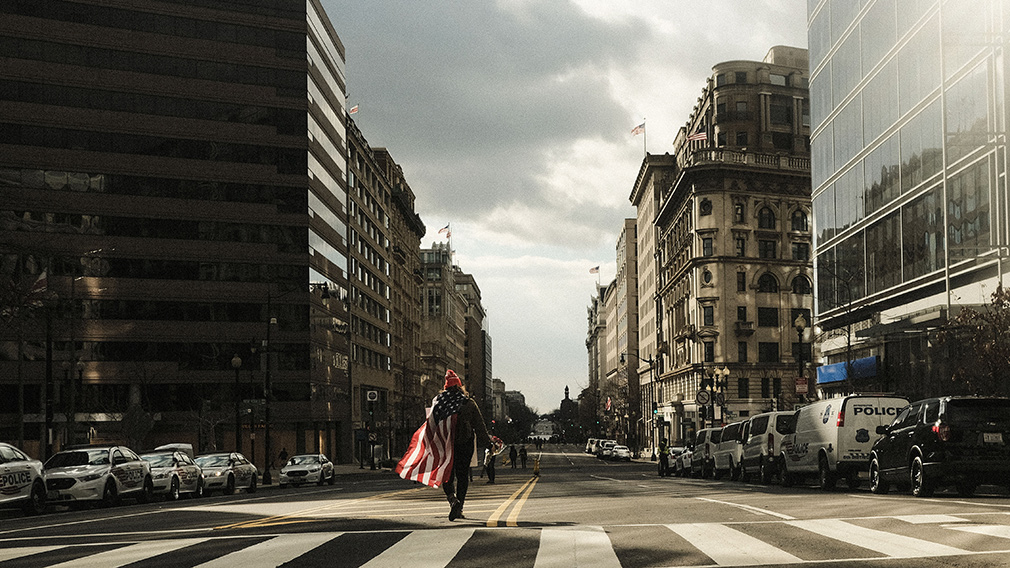